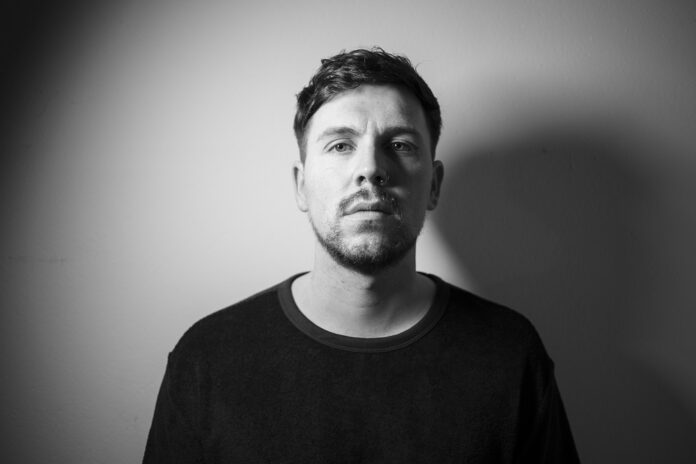 The powerful ‘Destiny’ was made for peak-time dancefloors and will immediately make the hairs on the back of the neck stand up! The euphoric 4/4 beats and “it’s destiny” female vocal refrain throughout hark back to the emotional feeling of early 2000s raves, but updated perfectly for 2021.

The vibrant ‘Show It All’ is inspired by ‘90s vocal piano house, but with a modern flavour, after Ronnie Pacitti had been listening back to lots of old records. Ronnie said: “I really love that diva style of vocal you hear in a lot of the old records, and I wanted to try and combine that with the melodic energy I tend to create in my music.” Born in Aberdeen, Ronnie Pacitti started his life in music at a young age. Growing up, Ronnie looked up to his Dad, who was a well-known DJ in Scotland, and spent a lot of his childhood in his Dad’s record shop and studio.

Even though he never realised at the time, growing up in the shop and around all those synthesisers played a major part in shaping where he is today. Fast forward 15 years, the DJ & Producer has been sharing stages with the likes of Hot Since 82, Patrick Topping, Gorgon City, Dusky & many more. Ronnie’s music delves into the more melodic side of house and is deep-rooted with chord progressions that invoke a feeling of modernistic nostalgia. 2021 has already seen Ronnie release on the heavily respected Stress Records and on Skream’s Of Unsound Mind. Support for Ronnie Pacitti’s releases has come from Claptone, Tough Love, Annie Mac, Kryder, and radio play from Ben Malone on KISS Nights and BBC Introducing Scotland.