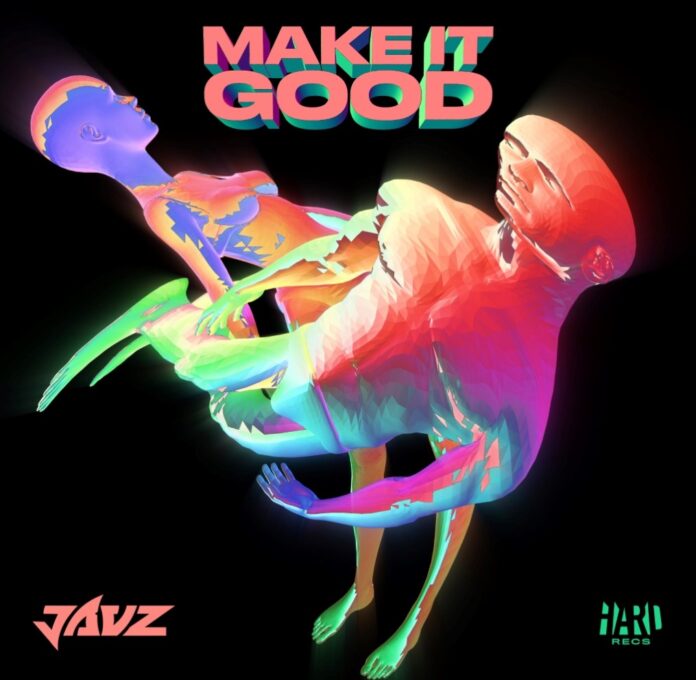 US DJ and producer Jauz has unveiled his next single ‘Make It Good’, out October 8th via HARD Recs.

A definitive floorfiller laced with catchy vocal hooks and driving drops, ‘Make It Good’ marks as the fourth release of 2021 and following on his single ‘Forever’ with Micah Martin. As the first non-album single released by the Insomniac Records imprint, this record comes as a celebration of more than 7 years of history between JAUZ / HARD. Instantly tapping into his trademark sound, it is sure to catch on as a dancefloor hit across the end of summer festivals.

Jauz has remained busy in 2021, launching $BTX Coin, his own personal cryptocurrency via Rally, which will help emerging artists and their fans gain valuable exposure, release music, and even collaborate with him. In February his remix of SHAED’s breakout hit “Trampoline” was synced to star Netflix show Ginny & Georgia catapulting the release to new heights with over 2M cumulative usages on Tik Tok & REELS averaging 1M streams a week even 2 years after release.

With the return of shows Jauz hit the road with major festival appearances this Summer at Lollapalooza Chicago, Hard Summer, Escapade Music Festival and Goldrush. He’s also been turning passion into pleasure with interesting collaborations such as a performance at League of Legends LCS in New York. Most recently he was tapped by TV Giant CBS to remix “See You In September” by the Happenings for a 30 second spot to promote this Fall’s line up of Comedys, Dramas, and the new NFL Season.