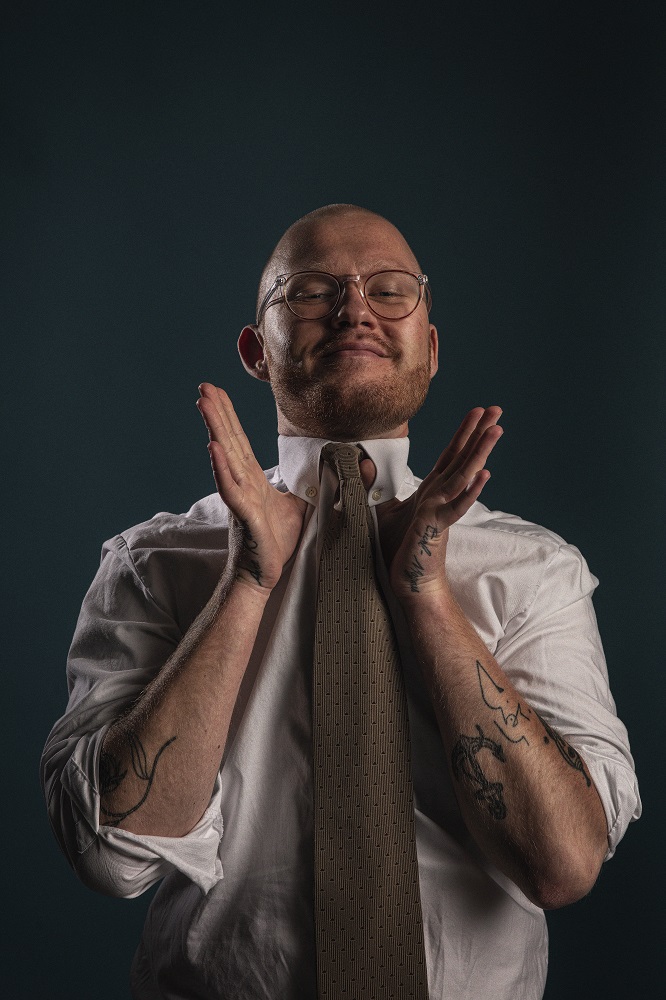 Around the turn of the last decade, a wave of incredible music began to come out of Northern Europe, more specifically Sweden. Axwell, Ingrosso and Angello formed the inimitable Swedish House Mafia and under the Svengali-esque hand of Ash Pournouri came arguably electronic music’s biggest ever superstar, Avicii. From the same stable, and sporting eye-catching headgear, were the explosive duo CAZZETTE. Alongside their compatriots they took the world by storm, taking over main stages, festival arenas and the world’s biggest club venues.

It’s now 2021, and the world is a very different place. We are, of course, still riding out the tail end of the Covid nightmare, and like so many other artists, CAZZETTE have found themselves grounded, unable to tour. How did they cope? EDM Nations caught up with one half of the band, Alexander Björklund, now based out in California, to find out…

Hi Alex, thanks for chatting to us today and congrats on the new single. Can you tell us how it came together, and also why it took three years for you to release it?

Thanks for having me. It’s rare that I work on a song for this long. Essentially the process took a while due to creating a lot of different versions of the original demo. Once the vibe was right and the emotion of the music matched the vocals we initially recorded three years ago everything went rather quick and smooth.

You worked with British singer Xander Rawlins on the single. What was it about his vocal that attracted you to work with him?

See also  YVES V HAD A CHAT WITH US, SHARING HIS DREAM COLLABORATION AND FUTURE PLANS !

We wrote and recorded the song together after meeting in Los Angeles. Xander has a great voice and talent for words which is why I wanted to do sessions with him.

You guys have been pretty quiet since last year’s release ‘Get On Wiw It’ – was there a particular reason behind that?

Yeah absolutely. I recently relocated to Los Angeles and have been getting to know my new space and studio as well as learning a new audio workstation (after 15 years in the same program). It has been incredibly rewarding and a beautiful way to re-discover music. Switching studios always comes with a set of challenges like getting to know your speakers and understanding how to translate your work

We imagine like every other artist out there, you’re excited to get back out there and DJ for us. Have you got any tour news you can let us in on yet?

I’m often in contact with my agent and management as I love touring and playing shows. I want to be out there as much as I can. I’m really excited for the Fall and will kick off with a show in Vancouver

How has Covid been for you? Have you used your time creatively or did you struggle with the whole situation?

I feel very blessed to say that Covid hasn’t been that much of a struggle to me. My friends and family are all healthy and I’ve taken the time to study music, meditate and exercise

What was the one thing you missed the most while all this has been happening? (and it doesn’t have to be club-land related)

See also  CAZZETTE MAKE IT ‘A DAY TO SING ABOUT’ WITH INCREDIBLE NEW SINGLE!

Moving freely without being paranoid to either spread or catch any illness. Covid for sure amped up a tad of germophobia

You recently set up your own label, Magnetic Tape Records. Is that going to be only for your own releases or will you be bringing other artists on board? How exciting has it been to set it up?

Very exciting! It feels amazing to have created an outlet for our own music as well as for anything we are currently loving. We are always open to working with new people and listening to undiscovered music

You were of course, part of the huge Swedish house invasion of the early 2010s, along with Avicii and SHM. How influential were both those acts in your own musical career?

In the early years, they played a huge role in terms of inspiration and motivation. Being young and seeing other Swedish acts succeed made me think “hey! I can do that too” although these days I don’t really listen to a lot of high energy EDM. I find inspiration in other genres

You shared the same management as Avicii – do you feel that he opened the doors for you to some extent?

Absolutely. I am very grateful

We can’t talk about successful Swedes without talking about ABBA, who of course are dropping a new album and will be performing ‘tours’ with their ABBA-tars. What are your thoughts on that?

I salute every touring or non-touring artist. It’s fun to see them get back together although I’m not particularly invested in their music

What is in the water in Sweden that makes you guys all so good at music production??

There are a few different theories floating around out there haha. I’m not sure! I’m guessing Swedish climate invites one to spend a lot of time in the studio and once that joyous habit is established it’s hard to compete with all that invested time.

For our readers who haven’t visited Sweden, what would be your top three things for us to do, and why? 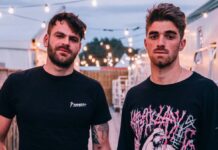