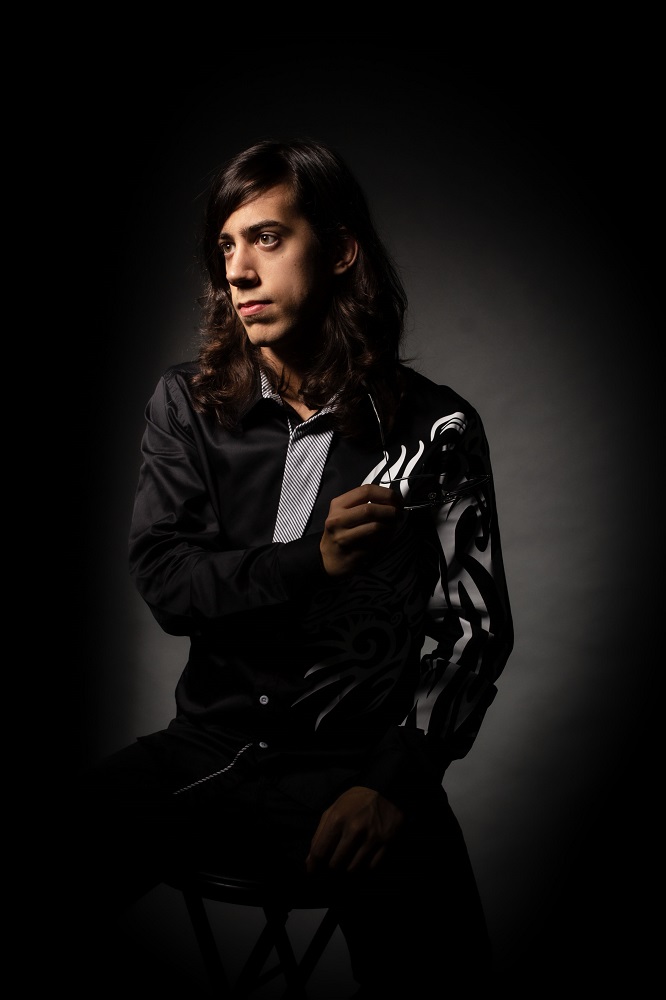 Destruction System is a rising electronic, synth-pop artist from South Carolina, USA. Ever since he was a kid, Destruction System has been deeply interested and inspired by the sounds that surrounded him, flourishing a passion for sound design and music production. He learned to play different instruments, starting with the guitar followed by bass and drums. He later discovered the sample and loop world, drawing his attention and expanding his creativity as the possibilities were endless.

Destruction System’s music has been influenced over the years by many well-known names such as Ministry, New Order, Depeche Mode, Information Society, Tears for Fears or Revolting Cocks to name a few. This variety of influences shaped Destruction System’s signature sound over time, creating a blend of Electronic, Synth-Pop and Industrial sound with dark wave undertones. We had a sit down with Destruction System and ask him a few questions, part of our exclusive interview:

My name is Leo Pinelo and I am an electronic music artist who creates style of music based on the genres that I love. I combine their different aspects and it translates into what you hear. You’ll hear new wave, dark wave, techno, house, industrial, metal even!

2. When did you start writing/producing music?

I seriously started writing and producing music in May of 2020. That’s when I got my inspiration to write my first song after discovering “New Order”

3. What path is your music going to follow in the next upcoming months?

Great question. The answer to that is… Everywhere! I don’t stick to one specific genre or sub-genre of electronic music but rather encompass what I’m currently listening to into whatever I feel like making/playing.

4. What is your number one tip to improve your music production or songwriting skills?

Definitely don’t get lazy. It is way too easy to just stop and take a break and not work on a song for several weeks. I’ve gotten much better with that, but at times, it can still be a struggle.

5.   Can you describe your approach to art and being an artist?

My approach to being an artist is mostly just taking inspiration from whatever I am currently listening to and translate parts of that into my song writing. I could be listening to Tears for Fears or Cannibal Corpse, doesn’t matter… I’ll find a way to make whatever I want work.

I would describe my own sound as a mixture of other’s sounds. I love going outside and just listening to the world industrial sounds. My sound now, as previously stated, is a mixture of everything I listen to.

7. What are some of the considerations that go into deciding with who do you work or collaborate?

Another great question. If I enjoy the style of music you make and you have a fantastic work ethic, we are in the same ballpark. I love giving and working with people’s ideas so we can both can grow as musicians and help each other mutually. 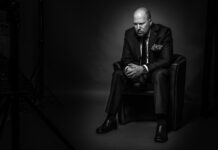