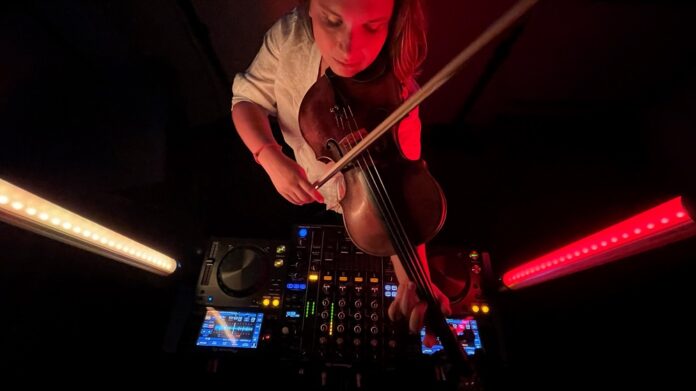 “String Storm” is a single that will form an anthem on empowering minds. Nanoviola is a Self-Motivated, and Inspired artist who is bringing an authentic and novel idea of mixing Future Rave and classically influenced viola sounds. It’s a creative and vibey single with nuances of musicality that is immersed in cultural diversity. A song that will no doubt evoke various emotions in the hearts of listeners worldwide and signal the arrival of a new sound in electronic music.

Nanoviola debut on release on Ensis comes in the shape of an uplifting but yet powerful future rave banger called ‘String Storm’. You will impressed by the sublime string solo from the break part, followed by a steady and powerful drop ! This sounds like the perfect material for this mid summer festival season !

Play, Download and stream this banger! Nanoviola is here to change the game. Listen it bellow and let us what you think !