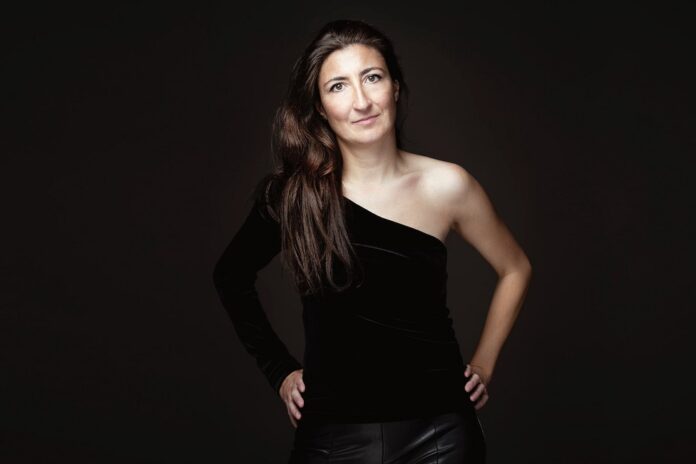 Following a plethora of hard-hitting releases on the on the likes of Set About, Techburst, Gain Records and Dolma Red over the past twelve months, hotly-tipped Spanish techno maven, Auriga, now looks to continue her prolific run of studio form with the announcement of her latest huge single release, Paipah.

Out now via Ramiro Lopez and Arjun Vagale’s formidable Odd Recordings, as part of their upcoming ODDyssey Vol. 5 Compilation, Paipah marks Auriga’s eagerly-awaited debut outing on the revered Spanish imprint as she delivers yet another impressive addition to her flourishing career discography.

Kickstarting the unrelenting six-minute cut in emphatic Auriga style, the intro sees the talented Madrid-based artist offer up an impressive combination of whirring bass and crisp hi-hats alongside an onslaught of pounding kick drums. A perfect backdrop to the mesmerizing leads and trippy vocal samples that creep in from the one-minute mark, the record reaches its peak following the introduction of a mind-bending synth refrain half way through the first breakdown.

With the release in full swing after the drop, frenetic percussion, throbbing lower end and hypnotic samples continue to pour down with fierce intensity across the duration of the record, as Auriga perfectly manipulates the energy until the close, to round off a truly impressive debut release on Odd Recordings.

“Paipah is a highly danceable track conceived at a time when fun was almost extinct. It’s a breath of fresh air that brings us back to packed dance floors and good vibes. A forceful track with attention-grabbing vocals that break the beat to bring in an old school synth to make a groove that is impossible not to move with! Hope you enjoy it. On a personal level it is a great milestone in my career since Odd Recordings is one of my reference labels.”