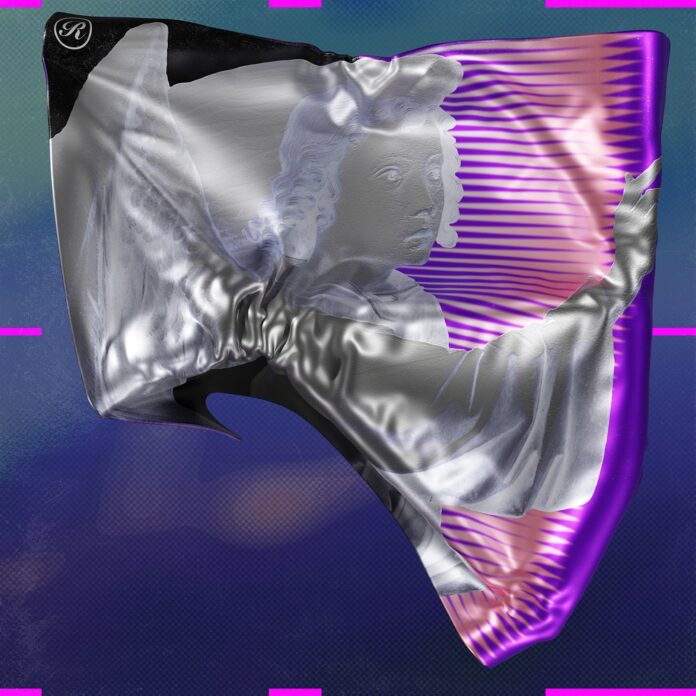 Breaking an eighteen-month release sabbatical, Argy returns with new single ‘Ketuvim on Renaissance out on 30 April and the first single to be taken from his forthcoming album, ‘The Interior Journey’, released on 28 May.

‘Ketuvim’ is a hypnotic, almost metaphysical statement that demonstrates just what Argy has been doing during his time in lockdown. Argy said: “Like many, I retreated to myself and the studio. II was fortunate enough to be in Ibiza where I spent almost all of lockdown and, for the first time, my musical inspiration came from nature and solitude, not that itinerant life on the road, hopping on planes, living out of suitcases and hotels, going from one gig to another.”

This reflective, retrospective approach, drawing on The White Isle’s beautiful countryside setting, be it rural or coastal, resulted in something very unique indeed. If you dragged the early / mid-nineties, in all their raving glory, into 2021, this is how they would sound. It reminds you of a time before pigeon-holing and genres, when DJ sets went across the board blending everything from techno, trance, house or electro. It’s Detroit meets Chicago meets Ibiza meets Berlin meets Rotterdam meets London meets Mansfield. Yet, like all the best dance music that stood the test of time, it’s cohesive and contemporary; it pulls off that deft, magic trick of making yesteryear sound like next year, and is all the better for it.

“I called the album ‘The Interior Journey’ because it was created during a self-transformation; it’s a product of a personal renaissance and day one of a brand new chapter, a new artist. ‘Ketuvim’ is just the beginning…”.