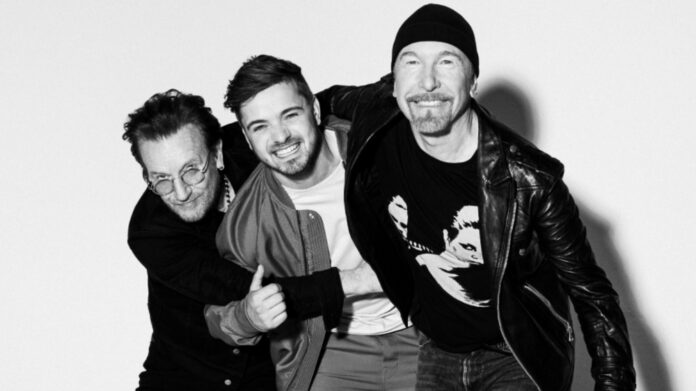 Martin Garrix announces collaboration with Bono & The Edge from U2 and so far, this is the most important collaboration this year !

For his birthday on May 14, he’s giving us the best present of all: a new single! Set to be one of his biggest yet, he is collaborating with Irish singer-songwriters Bono and The Edge, both of who make up members of legendary rock band U2. Titled ‘We Are The People We’ve Been Waiting For’, the track is part of the UEFA Tournament where Garrix is an official artist, and the track will be the official anthem to celebrate the tournament kickoff.

The final game will be watched more than 600 million times – one game. To be able to make music for such a huge tournament… my brain explodes.” – Martin Garrix

See also  David Guetta & MORTEN will bring future rave to US with their first ever B2B tour!