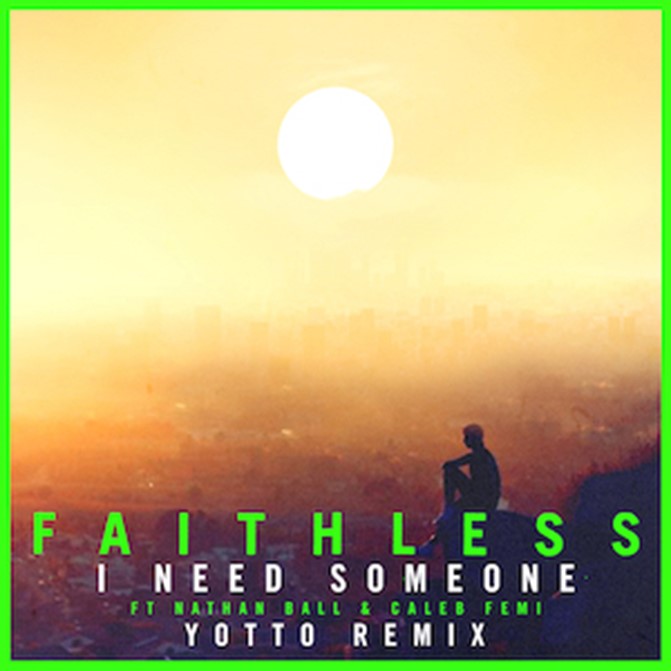 With his remix, Yotto showcases his experimental side with a brooding, highly atmospheric update which evokes fond memories of dimly lit dancefloors well into the early hours.

On Yotto’s remix of ‘I Need Someone’ Faithless said: “﻿Yotto delivers a masterclass in deep, brooding hypnotic grooves. Nestling in a bed of swelling analogue pads and fluttering electronic flourishes. What a joy! Nathan Ball’s vocal shines with almost religious intensity. With a massive string-led breakdown, to us this remix feels like a sun coming up moment…and then some!