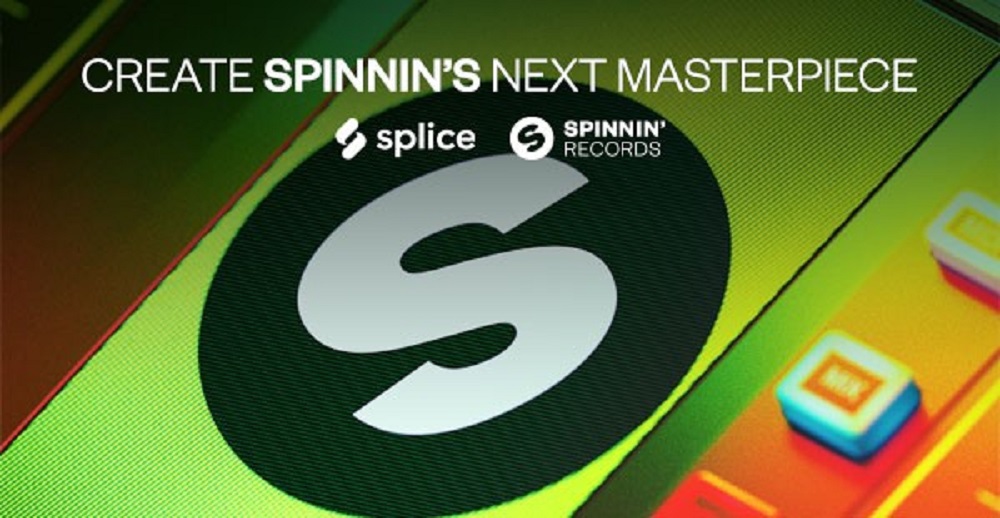 Earlier this year, Sam Feldt had the honor of being the first artist to host this Sample Pack series. He brought a special collection of sounds from both his studio and live band together on the ‘Heartfeldt Signature Sounds’ Sample Pack. Second in line was Blasterjaxx with HUGE EDM sounds. Breathe Carolina also launched some amazing samples to make your song pop. The latest pack was dropped by none other than German legend MOGUAI who put a blazing spin on the pack.

Quenching the thirst of up-and-coming producers everywhere, Spinnin’ and Splice now present the Progressive House Sample Pack. The 8th pack in the Spinnin’ Sounds series. Seriously captivating and euphoric in nature, the pack carries over 270 samples to play with. Featuring drum fills, drum kits, melodic loops and percussion loops that are packed with high energy. A vibrant and dynamic framework for budding artists to create their own tracks, series of transitions, uplifters, downlifters as well as claps, cymbals, hats, kicks, percussion and snares are available to experiment with. Get this sample pack here. 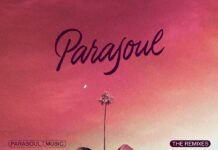 In celebration of ‘Tremblin’, Maximono follows up with the highly anticipated remix pack! 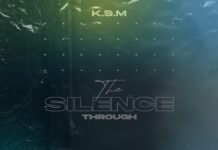 K.S.M showcase his intelligent approach to production with his newest release “Through The Silence”!

In celebration of ‘Tremblin’, Maximono follows up with the highly anticipated...