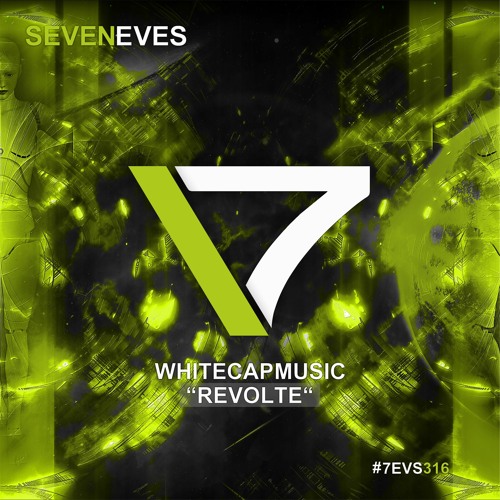 The DJ and producer duo WhiteCapMusic started their journey in 2018 on the label Seveneves Records. With singer Anne Singer, the official cover of “Learning To Fly” was released as the first song of WhiteCapMusic. Meanwhile they have over 40.000 plays on Spotify and are represented on many compilations and playlists. After another releases called „Remember Me“ or „911“, this varied production called „Revolte“ is now following. Cool melodic techno vibes mixed with euphoric Progressive-House elements give the song a groovy touch.
The futuristic recognition of the vocal inspire their listeners in a special way.

WhiteCapMusic duo returns to Seveneves Records with their brand new track “Revolte” , a solid modern progressive gem that will have you blasting off to a different realm at first listen. With its bouncy bassline, spacey synths, dark vibes and superb ambient melodies, “Revolt” is reminiscent of progressive house’s early days, a magnificent combination between Eric Pryds , Axwell and Daft Punk !

The vocoder vocals blend together beautifully with the sweet instrumental underneath, building great energy with filtered leads for the build-up and then the release of the melodious, but still groovy drop. Overall this is a great and unique track that we highly recommend !