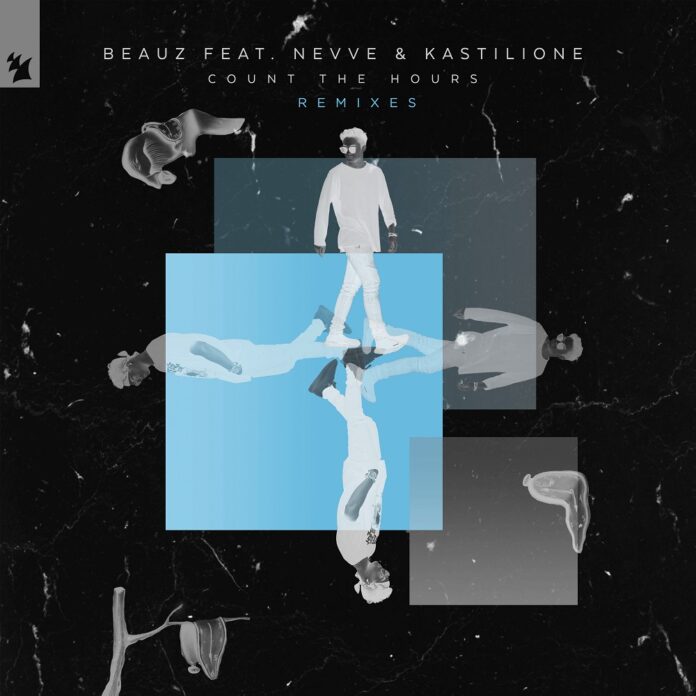 Though there are some who may underestimate the reach of social media and power of online presence, few can deny that it has given the artists and creators of today another way to strike gold. And that’s exactly what BEAUZ accomplished with their 2019 release ‘Count The Hours’ (feat. Nevve & Kastilione), seeing it become a viral hit in China thanks to the power of the online era.

On ‘Count the Hours’, brothers Bernie and Johan Yang (BEAUZ) bring fast-paced dance-pop that sews together global sounds, including a music box intro and outro rotating from the middle of a rainforest. This year, the track suddenly started gaining massive amounts of traction on Chinese social medium Douyin, with over 150.000 people using the track for bite-sized videos (15 seconds long at most), followed by remixes from Ghost and Chinese influencers DJ Tracy and DJ Yoyo that form the official remix package.

BEAUZ: “When we first created the genre Psy-pop, we were hanging on to the glimpse of hope that people would one day realize it’s the perfect bridge between different cultures and between pop songs and bangers. Now that ‘Count The Hours’ is viral on Douyin, we have invited some of the best electronic DJs in China to remix this gem. We are excited to present you the Ghost Remix, the DJ Tracy & BEAUZ Remix, and the DJ Yoyo & BEAUZ Remix!”

To amplify the momentum of the original ‘Count The Hours’ (over 60 million streams on Netease) and the corresponding remixes, BEAUZ, DJ Tracy, DJ Yoyo and Ghost have embarked on a multi-show tour across China, selling out shows across the nation. And judging by the enormous hype surrounding the track and remixes, it could very well be a matter of counting the hours until this record will cross over into other countries, continents and leading dance music territories as well.