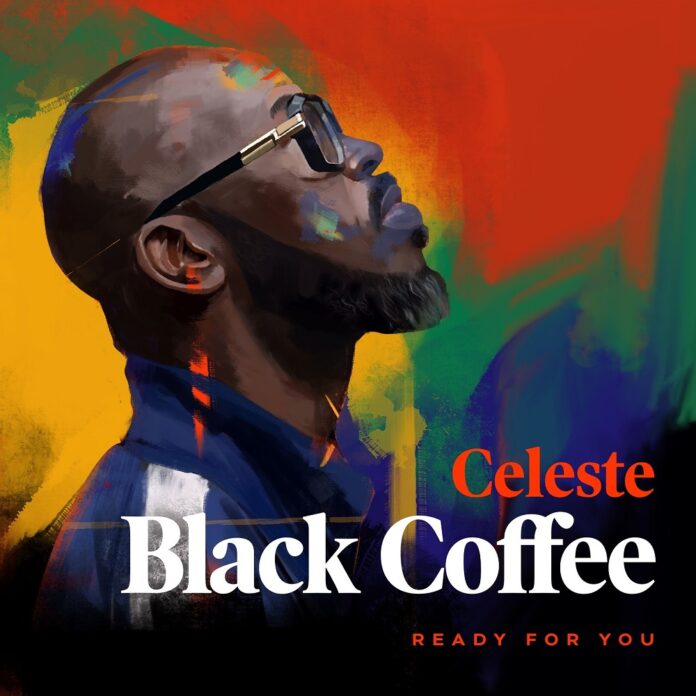 International superstar DJ Black Coffee has joined forces with exciting young UK singer-songwriter Celeste on new single ‘Ready For You’ , out 17th September .
A warm, shimmering electronic pop track, ‘Ready For You’ combines Celeste ’s angelic vocals with a poignant, jazz-inflicted production that gently unfolds across its four-and-a-half minutes. Steeped in emotion, it’s a track with love at its heart.

It follows April’s ‘SBCNCSLY’ , Black Coffee ’s first single of the new decade in collaboration with chart-topping singer-songwriter Sabrina Claudio . Both are set to feature on the South African artist’s forthcoming album.

Establishing himself as one of the biggest stars of the global electronic music scene, Black Coffee’ s diverse production style has gained him recognition across the world. Black Coffee ’s penchant for production and vast musical knowledge jump-started the South African DJ scene and brought his cultural perspective to clubs and festivals around the globe.

After releasing his multi-award winning album Pieces Of Me , his profile continued to grow as he found himself collaborating with the likes of Drake , Usher, Alicia Keys , and David Guetta . Over the years, Black Coffee has also asserted himself as a proud philanthropist and businessman, recently
sharing his Africa Is Not A Jungle initiative on The Daily Show with Trevor Noah .