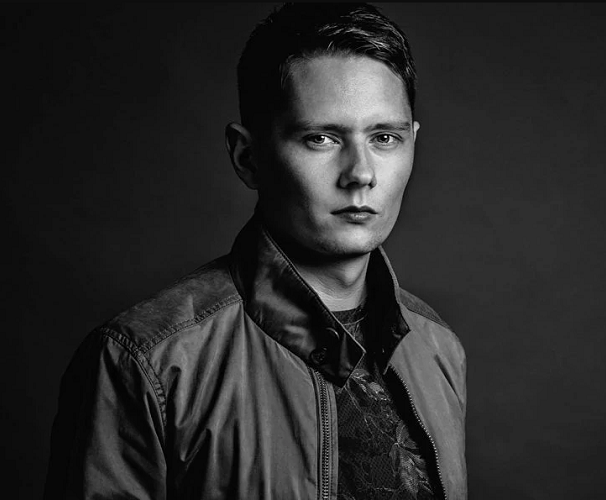 Whether the three years since Craig Connelly album-debuted with ‘One Second Closer’ feels long or brief is almost academic. For Craig himself the duration’s provided the ultimate in transformative phases, seeing him punch up from promising name to major contender. With the arenas and festivals getting bigger and his music drawing evermore DJ air & set time though comes ever-greater expectation.

That brings us to the ultimate of qualifiers: ‘A Sharper Edge’. Following the 8-million-Spotify-streams-and-counting ‘One Second Closer’, the album is another implicitly titled collection, alluding to Craig’s unlike-any-other approach. At the core of its production lies something that is the result of – if not quite soul searching by Craig, then certainly some introspection. Whilst other artists root their album biases in the instrumental or the vocal, or a particular stylistic bandwidth, Craig composed his down four very specific thematic lines: Destiny, Energy, Travel or Optimism.

Craig Connelly’s ‘A Sharper Edge’ – the 200th major album release from Dutch label powerhouse Black Hole Recordings – is released on May 15th. You can pre-order/save it here.