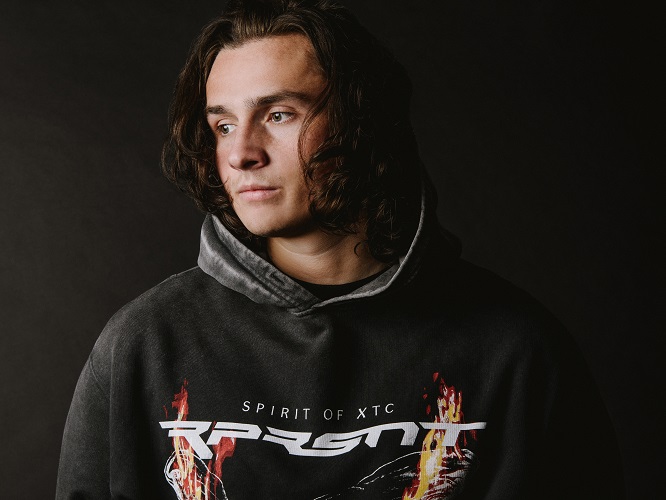 Corey James teams up with Spyder for their party-ready single “Don’t Stop,” the latest from Nicky Romero‘s Protocol imprint. “Don’t Stop” is a serious big-room anthem, delivering rolling melodies and a deep and driving bassline, that will set living rooms on fire around the globe. Spyder‘s catchy vocal riff completes the package and lends a nostalgic flavor of the dance underground to the track. “Don’t Stop” follows Corey‘s “Somewhere In My Heart” on Steve Angello‘s SIZE Records, “Feed” on Protocol, and “Save Me” on Oliver Heldes‘ Heldeep Records, as well as an official remix of David Guetta, JBalvin & Bebe Rexha‘s “Say My Name.”

You can check out the single below and let us know what you think!