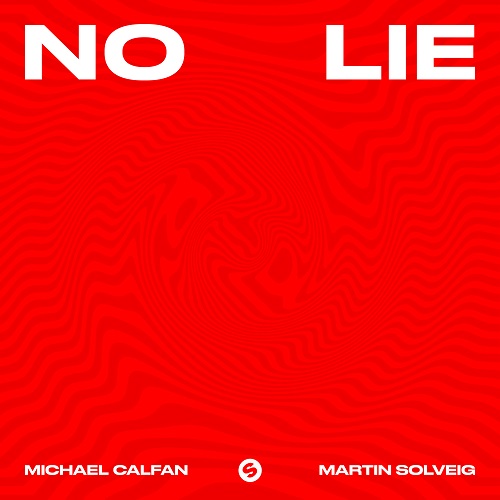 One of this year’s most anticipated collabs comes in the shape of Michael Calfan and Martin Solveig’s incredible single ‘No Lie’. Both worldwide successful DJ/producers with an acclaimed sound of their own, these French dance legends have now teamed up to lift up the world with a warm and inviting take on vocal dance music, perfectly blending classic, early zeroes vibes with contemporary pop music. It’s a gem, and it’s out now on Spinnin’ Records.

It couldn’t be more interesting to see these famed artists combine their forces. Michael Calfan has turned into quite the phenomenon throughout the years, creating a unique, soul inspired take on deep house, providing the genre with a beautiful, emotionally driven sound – reaching millions of listeners along the way. Martin Solveig on his turn has made even bigger waves, initially as a tastemaker house DJ in the zeroes, turning into an internationally praised hit producer in both dance and pop music in the years that followed.

So, what happens when these two get together for the first time? Safe to say, you get music with a sweet French touch. A sultry deep house rhythm, enhanced by touching vocals, tasteful melodics and a warm chorus that recalls elements of classic zeroes dance music as well as contemporary pop. ‘No Lie’ is as powerful as it is delicate, the result of two seasoned artists not going for the big guns, but packing their productional skills in subtle sounds, creating stronger effect with a song that’s as radio friendly as it is danceable.