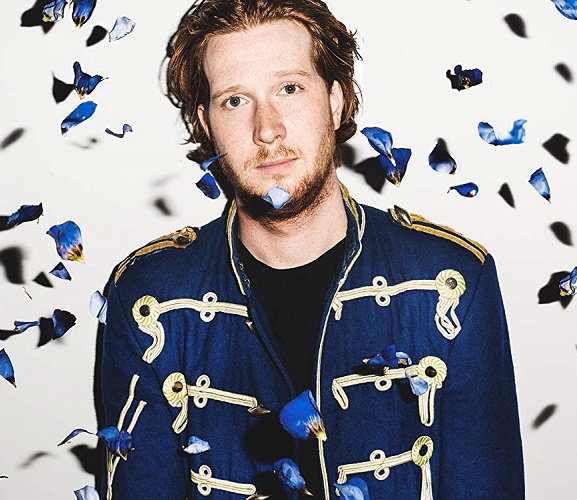 Dutch dance music favorite Bakermat has collaborated with UK artist Kidda on new single ‘Under The Sun’, out now via Ultra.

Marking Bakermat’s first release of the new decade, ‘Under The Sun’ is a fresh, funky slice of house music, underpinned by airy pianos and feel-good brass. With a vocal sample repeating the lyrics “all the joys under the sun”, it’s fair to say this is a track made with summer in mind.

The single is accompanied by an official music video which chronicles the adventures of Matt Baker, the animated dog that fans will recognize as a recurring character in Bakermat’s visuals. You can check it out below!