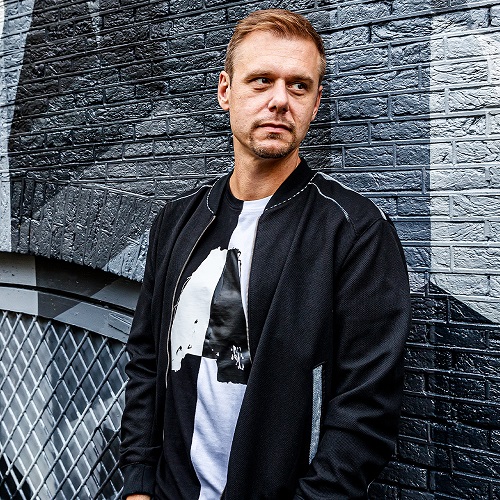 Scorching basslines, soaring melodies and an endless stream of emotion. Ever since the beginning, the pillars of Trance music have stood tall and proud. Each stadium-quivering event or blazing radio show episode showed that few things come close to the magnitude of the genre, and that’s exactly what Armin van Buuren set out to mirror with the official ‘A State Of Trance 950’ album, released ahead of the upcoming, sold-out A State Of Trance 950 show in Utrecht, the Netherlands on February 15.

Filled to the brim with forty masterpieces from the genre’s flagbearers, grandmasters and brightest stars, ‘A State Of Trance 950’ reflects the mouthwatering line-up of the imminent A State Of Trance 950 show in Utrecht. With records from the likes of Ace Ventura, Aly & Fila, Andrew Rayel, Ben Gold, Estiva, Giuseppe Ottaviani, Grum, Ilan Bluestone, Markus Schulz, Richard Durand and Tempo Giusto at its core, the album’s track selection stretches far and wide to capture the essence of Armin van Buuren’s long-running radio show and to have its fans gasping for air each time a new track is played.

And now, as the milestone number of 1000 episodes seems only a whisker away, ‘A State Of Trance 950’ shows exactly how far the genre has come, how it continues to wow fans today, and how bright its future is. The full compilation is available below!