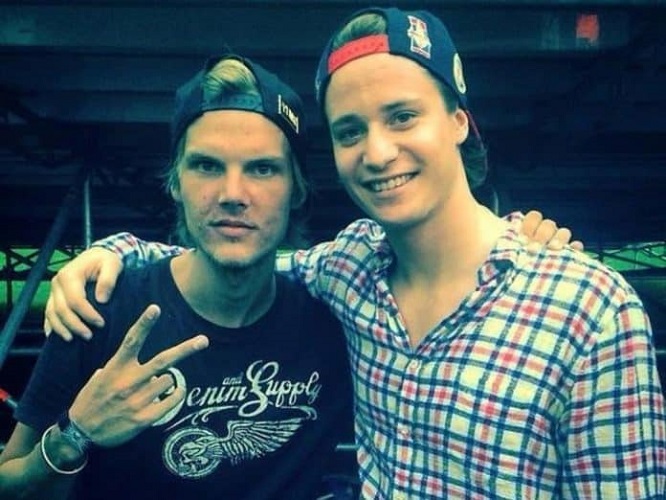 A few days ago, Kygo announced that he was going to release his tribute track for Avicii, a collaboration with Sandro Cavazza. The track in question was actually played by Avicii at Ultra Music Festival a few years ago, but it never actually saw the light of day.

Now, Kygo and Sandro Cavazza have decided to release a final version, in the form of “Forever Yours(Avicii Tribute). The tune was first played during last month’s Avicii tribute concert and now, it’s officially here. All the proceeds from the single will be going to the non-profit Tim Bergling Foundation. You can listen it down below!