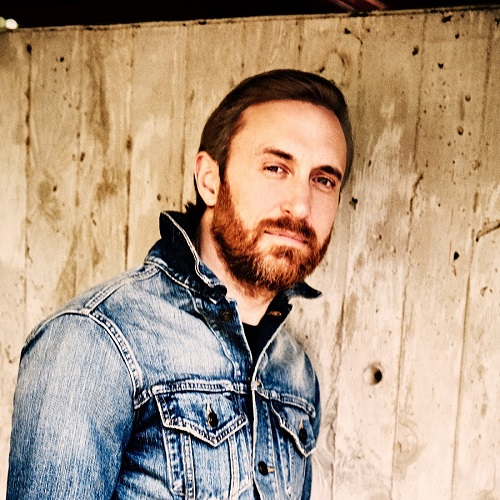 After the original ‘Make It To Heaven’ surpassed 12 million streams, 1.6 million views and 9000 radio plays, David Guetta returns with a rework of the fan favorite. Guetta gives the record new life after being hugely popular in clubs around the world, the new edit is radio-ready and is yet another great addition to his hit catalog of cross-over pop tracks.

The new rework is another step in MORTEN and David Guetta’s vision to revolutionize their ever-evolving sound. From ‘Never Be Alone’ to their remix for Avicii’s ‘Heaven’, ‘Make It Heaven’ and now the rework, they continue to diversify their musical offering and have found a synergy that breeds innovation in the studio. The UK pop sensation, singer and songwriter RAYE returns as a vocalist, delivering her signature sound and second-to-none vocal range which is showcased even further in the new version. You can check out the rework down below and let us know what you think!