EDM Nations
Home NEWS New Releases YOLANDA BE COOL TAKE ‘SPACE JAM’ TO THE NEXT LEVEL WITH SOME...

Following their April release of Space Jam on Solotoko, Yolanda Be Cool transformed the Quad City DJ’s Space Jam sample into a modern-day club roller. Now returning to take it to the next level, Yolanda Be Cool enlist Noizu and Redondo for mind-blowing remixes of the original.

Appointing fellow risers Redondo and Noizu, Yolanda Be Cool demonstrate impeccable talent emerging on their current scene. Noizu transforms Space Jam into an electrifying club heater boasting a flurry of laser synth stabs whilst Redondo’s Disco Jam Remix weaves in uplifting 90s piano breakdowns molding Space Jam into a disco fueled frenzy. Having had Sonny Fodera tried and tested the original weapon in his sets last summer, the remixes are sure to takeover dance floors for a second summer reign of the Space Jam hit. You can check them out below! 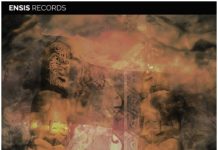 Blasterjaxx premiered this banger by Fabbrix for a reason! 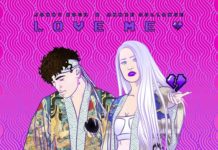 Jonny Koch and Annie Sollange join forces to explore the dark side of romance on ‘Love Me‘! 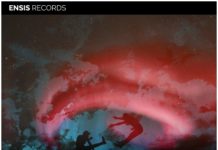