EDM Nations
Home NEWS Don Diablo adds his own touch to Diplo and MØ’s “Sun In...

Back in July, Diplo and MØ released their brand new collaboration, called “Sun In Our Eyes”. The single was very well received by the fans, as it has already gathered more than 13 million plays on Spotify alone. Now, it looks like Don Diablo has decided to put his own spin on the tune and a few days ago, he released quite an amazing remix.

If you did not have the chance to listen it, then make sure to check it out below and let us know what you think! 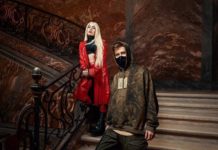 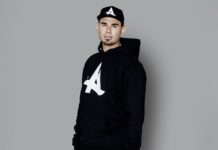 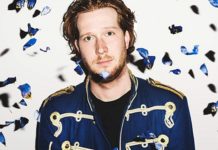