EDM Nations
Home NEWS KSHMR announces the launch of his new label, a new EP and...

KSHMR has been on a roll lately! Following the release of his huge track with Tiesto and his highly awaited Game Of Thrones remix, the music producer has just announced that he will be launching his very own record label, which will be called “Dharma Worldwide”. He also added that he will be dropping a brand new track from his Materia EP every week and he will begin by releasing his collab with Maurice West, “Festival Of Lights” this Friday!

Check out below a preview of KSHMR’s new single, as well as the announcement of his label and stay tuned for more! 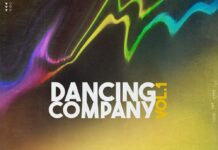 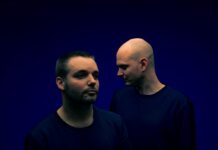