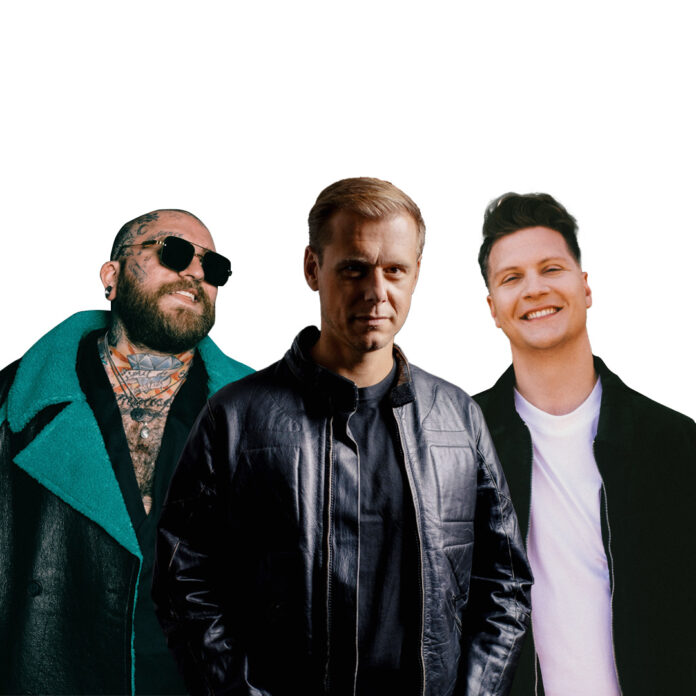 It takes only one look at Armin van Buuren’s voluminous discography to see the remarkable extent of his collaborative repertoire, and his new pop-inspired single on Armada Music might just be the most ear-popping addition yet. ‘Easy To Love’ sees the five-time #1 DJ in the world team up with Norwegian hitmaker Matoma and American singer-songwriter Teddy Swims, the latter of whom is able to flaunt a following of over 5 million fans between his YouTube and TikTok channels.

Talking of instant infatuation, ‘Easy To Love’ is oozing with hit potential. Flaunting atmospheric guitar tones, a steady rhythm and a rich vocal presence that elevates the song even further, this track is bound to resonate with anyone who’s ever fallen in love at the snap of a finger.

“I’m over the moon with this new collaboration,” Armin van Buuren says. “Working with other artists greatly inspires me, and joining forces with both Matoma and Teddy Swims really helped me get this song to where I wanted it to go. I hope everyone else will love it as much as I do.”

“From the beginning of my career, it has been a dream of mine to work with the legend that is Armin,” Matoma says. “I’ve also been obsessed with the unique emotion in Teddy’s voice since I first heard it. So to have this release bring these dreams together is just…wow!”

“I’ve been a long-time fan of Armin and Matoma, so it’s an honor and a privilege to get to work with both of them!” Teddy Swims concludes.