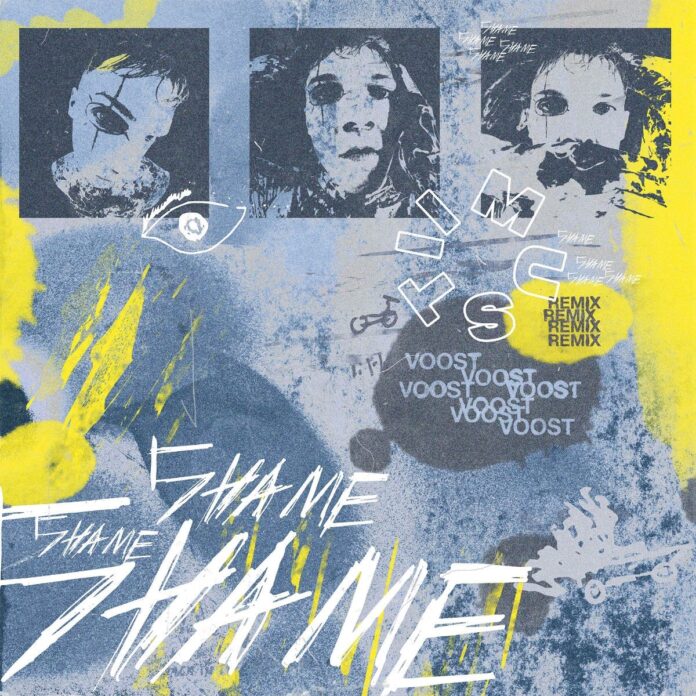 Mustii is the alter ego of Thomas Mustin, the Belgian actor/director/composer/singer, who’s already enjoyed acclaim in various roles in theater, television and cinema. In the guise of Mustii he’s been exploring his musical talent, delivering a string of successful pop songs since 2016. Following his debut album 21st Century Boy in 2018, which included the popular single “Blind,” Mustii returned with its follow-up earlier this year, the delicately crafted It’s Happening Now. While several of the album’s tracks caught attention, like “Skyline,” “Give Me A Hand” and “Alien,” it’s now up to another one to create fresh waves.

For “Shame” to conquer new grounds, Mustii sought a collab with Voost, currently the go-to producer if you’re in the market for a steaming hot DJ weapon. The Dutch DJ/producer is most renowned for his signature UK House sound, dropping several club favorites including 2019’s claim to fame “Come With Me” to last year’s smash “Taste Of Your Love.”

Racking up widespread DJ support and millions of streams by now, Voost also counts as a prolific remixer, as he proved last year reworking Basstrologe’s “Somebody To Love” to new heights. Now, he’s worked his magic again, teaming up with Mustii to draw “Shame” straight to the dance floor. Originally a dramatic pop song, produced with a killer 80’s vibe, full of ominous synths and post-punk rhythms, “Shame” is brought back to a 21st century club in this fresh Voost remix. The Dutchman pushes the tempo into an uptempo house beat, while letting Mustii’s chilled vocals get countered by dark, ominous bass chords.

As the groove gains strength, so do the melodies, when rich piano chords light up the air, making way for Mustii to cry out his emotions. In the meantime, Voost dishes up proper percussion and tantalizing sound effects, creating a mysterious atmosphere that perfectly connect with those passionate vocals. What a powerful blend of intense pop with dark, contemporary dance music. After both artists already explored various musical paths on their own device, Voost manages to take Mustii into yet another exciting world – no shame in losing yourself in there.