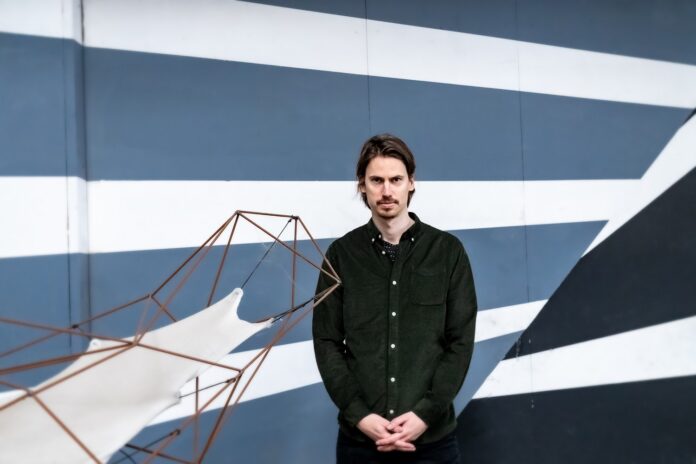 Klur has quickly established himself as one of the most exciting artists in his lane and ‘Visions’ sees him bring his immaculate sound to life over ten tracks that shine bright and come together in a cohesive and thoughtful manner.

Throughout ‘Visions’ we are graced by Klur’s intricate sonics – with a focus on melody, he uses mellow synth pads and dazzling synth leads as the anchor for his productions, around which he builds distinct, propulsive grooves and refines and reshapes soundscapes with ease. At the core of his approach is a deep appreciation for emotive and compelling songwriting, something which makes ‘Visions’ stand on its own.

The majority of the album sees Klur fly solo, though he brings in Swedish vocalist Hildur Ottilia to create affecting collaboration ‘Heart To Heart’, and he enlists the efforts of Oslo-based composer, Ole-Bjørn Talstad, for a gorgeous rework of ‘Entangled’.

Early DJ support for ‘Visions’ has come from Lane 8, Gabriel & Dresden, Tritonal, Don Diablo, Sultan + Shepard, Chicane, and Blasterjaxx, amongst many others.

Patrik Kindvall has made a truly impressive start to his artist career as Klur. Two years on from his debut release ‘Summit / Odysée’, he has harnessed his magnificent melodic / progressive house sound into the ten tracks that make up ‘Visions’. It’s this same sound that has garnered him a loyal following – with over a million monthly listeners on Spotify, millions of streams across platforms, DJ support from likes of Lane 8, Madeon, Tritonal, Above & Beyond and more, all whilst being recognised as the third most played artist on SiriusXM Chill in the last year

Klur has grown from strength to strength and ‘Visions’ is a breathtaking and exceptional project from an artist who is just getting started.