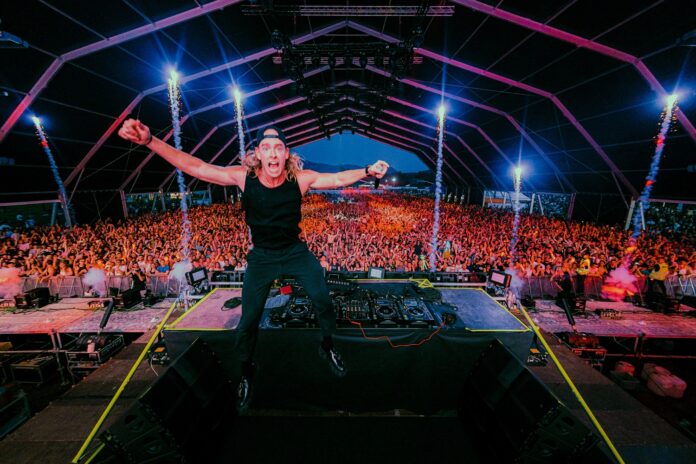 Will Sparks returns to Revealed Recordings to bring an unrelenting energy on his new techno and hardstyle influenced anthem‘HARD’.

Melbourne-born DJ and producer Will Sparks is back on Revealed channels with his brand new track‘HARD’, a techno track overflowing with industrial flavor. Thumping bassline and fast-paced drum and synth patterns litter the track from the outset and throughout, resulting in a climactic drop which would have any dance floor fist-pumping. Sparks continues to broaden his musical horizons,venturing away from the sound that made him successful through tracks like‘Ah Yeah So What’,showing his versatility and dynamism.

Will Sparks was the pioneer of Melbourne Bounce, a sub-genre of EDM which was eventually named after his hometown after he took the sound worldwide, performing at Ultra, Creamfields and Tomorrowland. Sparks has reinvented himself countless times and, without fail, finds himself at the top of charts regardless of the sonic profile of the music he makes.In recent releases like ‘Annihilate’ and ‘HARD’ ,Sparks has explored the energetic world of techno and hardstyle, lending influence from drop-heavy techno to produce music with relentless vigour and firepower.