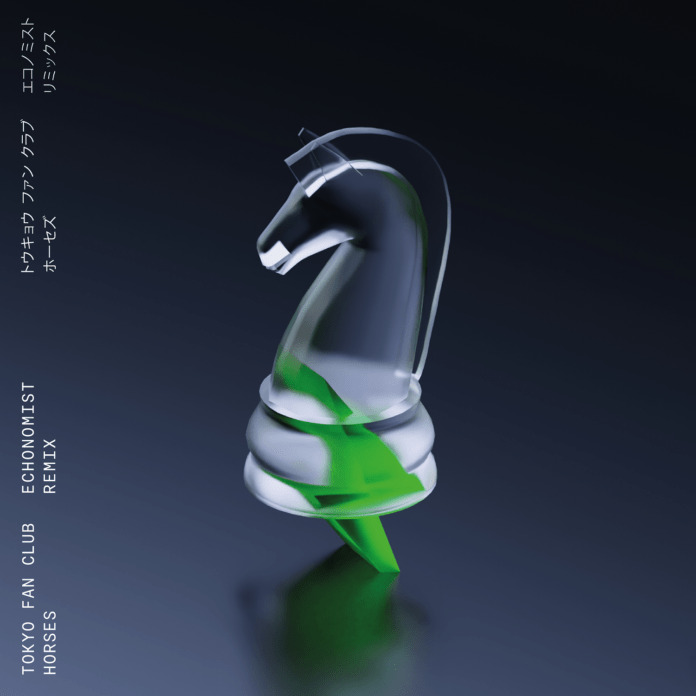 As a delicious first taster of what people can expect from the album, a remix of ‘Horses’ from renowned Greek producer Echonomist will be released on 11 November, which is getting strong initial feedback and support from Dubfire, Andhim, Super Flu, Jimi Jules, Adana Twins, amongst others.

With his pulsating and atmospheric remix of ‘Horses’, Echnomist displays why he has become such an in-demand producer and remixer. The dark and hypnotic ‘80s electro soundscape is the perfect soundtrack for after-parties, showcasing Kiki Cave’s stunning vocal and is certain to get a big reaction when played out.

Tokyo Fan Club’s forthcoming debut album, ‘We Live Electric’ will be presented in two parts, mixed by Bedrock label boss, John Digweed. Part 1 will be more dancefloor focused, ‘80s / ‘90s influenced whilst Part 2 is the more soundscape, ambient album which will highlight the other side to Tokyo Fan Club’s sound.