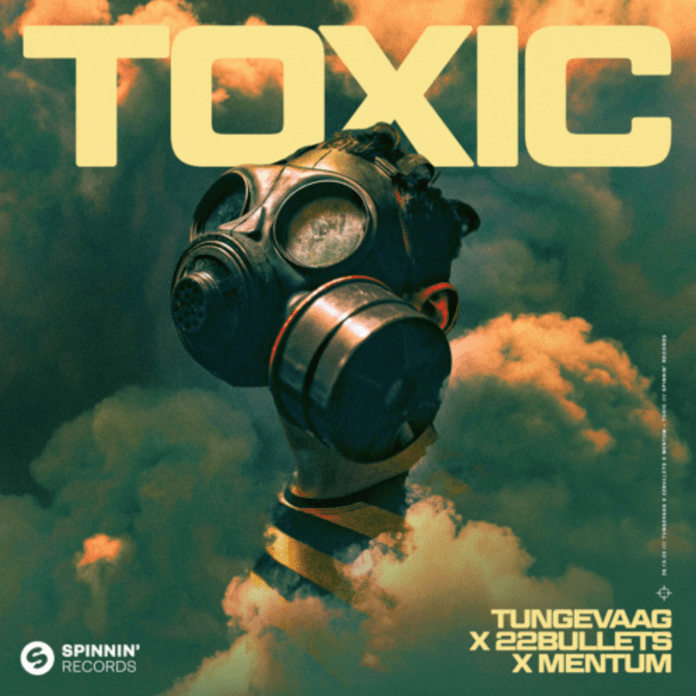 Taking off solo a few years back, unleashing instant classics with “Play” (together with Alan Walker and K-391) and “DANCE” (together with CLMD), Norwegian tastemaker Tungevaag reached new creative heights this summer. While playing a series of memorable festival gigs, he saw his 2021 hit “Ride With Me” (feat. Kid Ink) reach the charts, as well as this year’s singles “In My Zone” and “With My Friends” get picked up with millions of streams.

Same goes for 22Bullets, coming up strong from Thailand, shaking up the Asian scene with releases on labels like Spinnin’, Dharma Worldwide and Musical Freedom. Underscoring his emerging presence, he’s had massive collaborations with heavy-weight artists like VINAI, Timmy Trumpet and Fedde Le Grand, with whom he scored the popular tune “Bang Bang” last year. This summer, another milestone was released, as he successfully joined forces with KSHMR and Tia Ray on the hit tune “It Isn’t Me.”

Mentum, on their turn, are making similar moves, creating a buzz with their electronically charged pop songs. The duo’s solid vocals are often combined with warm, dance inspired sounds, already showcased in collabs with producers like R3hab, Timmy Trumpet, Gabry Ponte, Sam Feldt and Mike Perry, with whom they scored their biggest hit last year: “Fell In Love With An Alien.”

Now, another highlight is upon us, as the duo lends its high quality songwriting to the productional wizardry of Tungevaag and 22Bullets. Emerging with their characteristic, inviting vocals stretched out across ominous synths, the mood intensifies as a dark beat gains strength, moving toward an undeniable drop.

“Toxic” is what it is, but you’ll love the spirit it brings to the party. Already supported by guys like Afrojack, R3hab, Blasterjaxx, Lucas & Steve and Yves V, this is one of late 2022’s most potent venoms, ready to get the crowds in a fever soon enough.