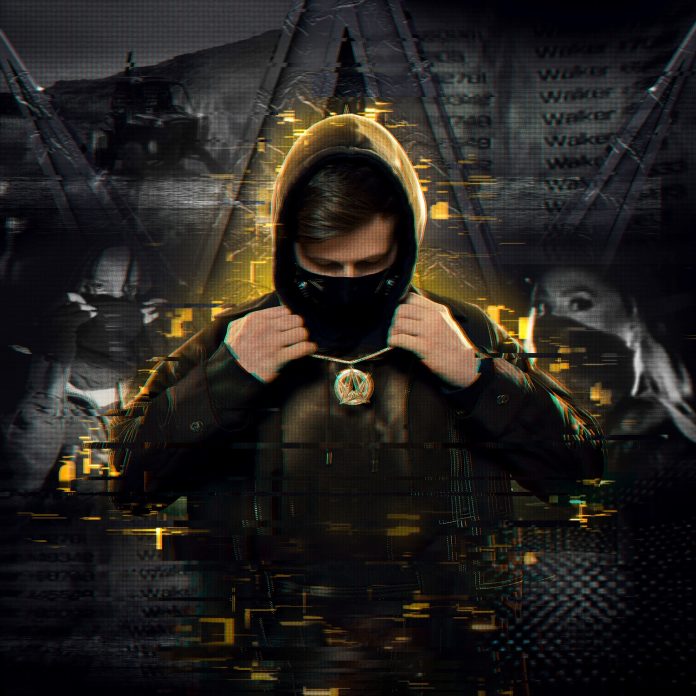 “Extremes” is the first single to come from the second part of Alan’s upcoming Walkerverse album, slated for release on November 18th.

A radio-ready pop-infused electro track, “Extremes” is brimming with the larger-than-life house elements that Walker has become renowned for, while effortlessly bringing in Daniel’s edgy vocals for an alternative pop meets trap soundscape with a little added grit.

With more than 50 billion audio and visual streams worldwide and over 115 million followers across social media, Alan Walker has already left an indelible mark on the music scene. 2022 has seen the young star play every major festival on the globe, drop the first part of his Walkerverse album and this month sees him kick off the first stops of his mammoth ‘Walkerverse’ tour in the UK, taking his ground-breaking new show to key cities across Europe and North America over the coming months.