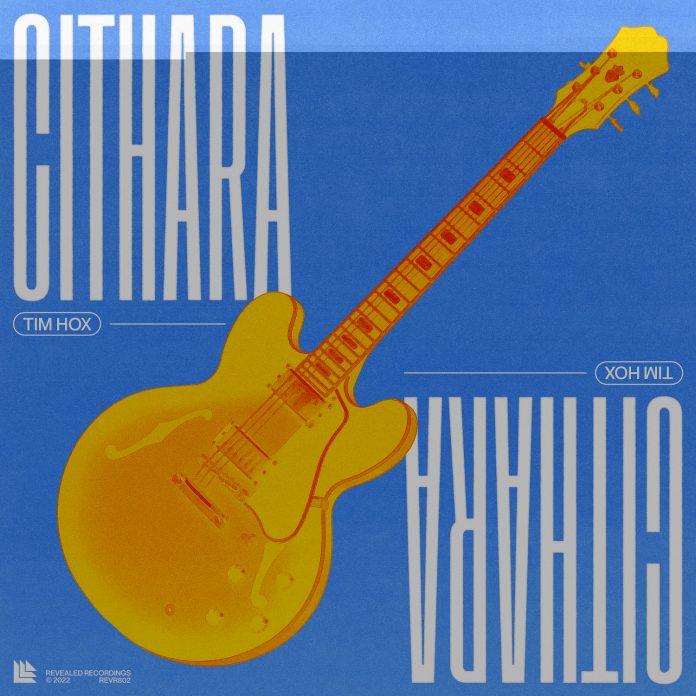 Producer Tim Hox returns to Hardwell’s esteemed imprint and as a valued Revealed
Recordings family member, and one of the freshest artists to emerge from the
Netherlands in recent years, he now is certain to get hips moving with all-new single
‘Cithara’!

Leading on from his million-streamed single ‘Corocito’, ‘Cithara’ commences with
guitar licks that stand prominent as glitching omission of bass fluctuates between the
deep, funky, and addictive. As synth lines skitter and reverberate, low-ends are
brought into the mix as a booming topline instructs it to take it “up” and “down”,
swerving between the big-room vibe and an overspill of genre crossover.

From the dancefloor to the main room, ‘Cithara’ will take you on a journey that will
set the club alight out only via Revealed Recordings!