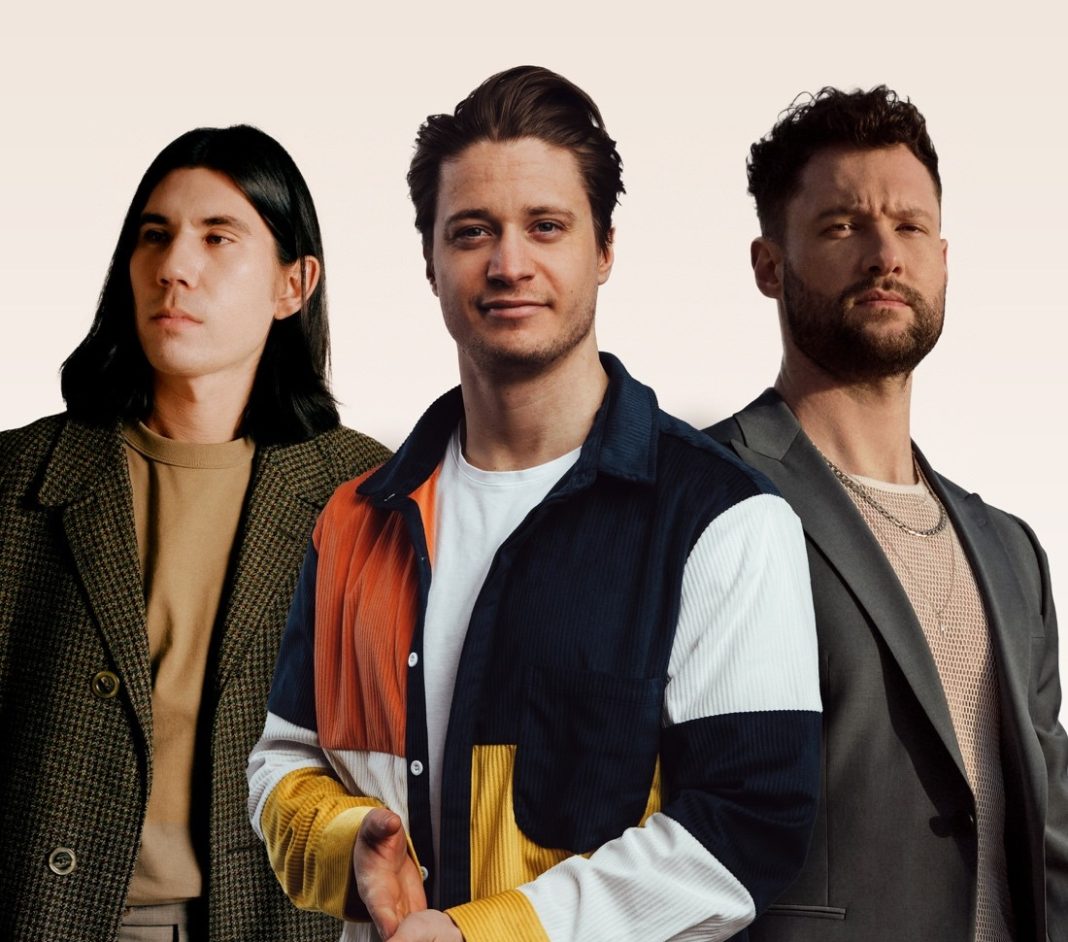 Global superstar, producer, and DJ Kygo teams up with fellow producer and electronic artist Gryffin and multi-platinum British singer/songwriter Calum Scott for their new single “Woke Up In Love,” out now via RCA Records. The upbeat, sonically lush production is propelled by Calum’s melodic vocals and explores the raw emotions of healing and self-love after heartbreak.

The release of “Woke Up In Love” is the latest from Kygo, who earlier this year teamed up with dance-rock group DNCE to release their vibrant, funk-fueled single “Dancing Feet,” followed by the sweeping and cinematic “Freeze” along with a two-track bundle with Dean Lewis, featuring the emotive “Lost Without You” and “Never Really Loved Me.”

Through his lifestyle brand Palm Tree Crew, Kygo returned to The Hamptons over the summer for the second Palm Tree Festival, which saw performances from Kygo in addition to Disclosure, Claptone, Thomas Jack, Forester, and Haywood. Kygo will continue his ongoing residencies at XS Nightclub and Encore Beach Club in Las Vegas this month along with a headlining performance at Life is Beautiful. This fall sees Kygo playing his first headlining show in New York City since 2018 at Madison Square Garden on October 6, in addition to heading out on the road on his South American tour.