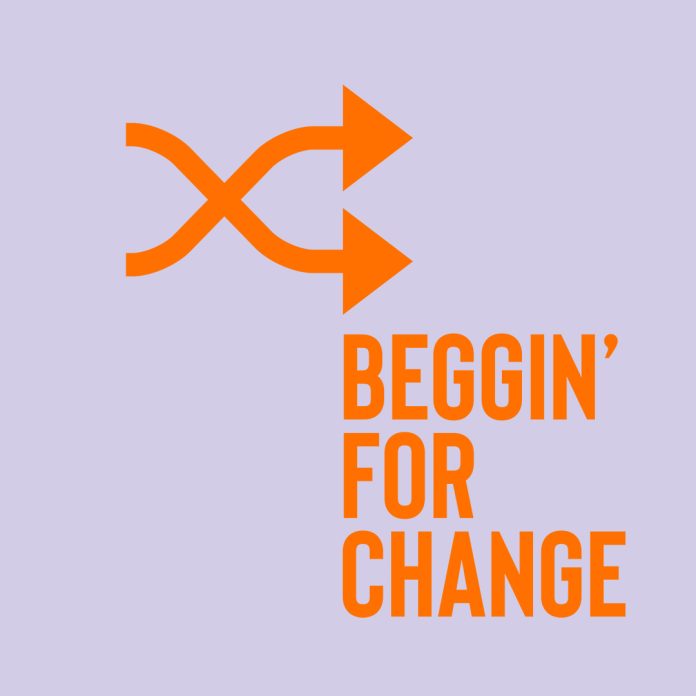 Today we have a new release on Glasgow Underground from renowned Ibiza & London DJ, Smokin Jo – previously voted Best DJ in the World by DJ Mag (the only female DJ to win the accolade), who collaborates with producer-extraordinaire James Hurr and vocalist Stealth on the sizzling ‘Beggin’ For Change’ released today.

On ‘Beggin’ For Change’, Stealth delivers a killer bluesy vocal for acclaimed producer James Hurr and legendary London DJ Smokin’ Jo. House music & the blues are always a good mix, and Stealth’s song about an artist trapped by meagre earnings is masterfully put to a thumping guitar groove by Jo & Hurr.

Stealth said: “Jo & James had been working on this great track and James sent it over to me to have a go at a bluesy hook, (which is totally my bag), and with all that’s going on at the moment, with the cost-of-living crisis etc you don’t need to look hard for inspiration. I felt most could relate to working hard and barley being able to make ends meet. Also, the “beggin’ for change” has sort of a double meaning for me, on one hand its very obvious, like begging for cash, but also in a more ideological sense, begging for a change of ideology and policy to help hard working people.”