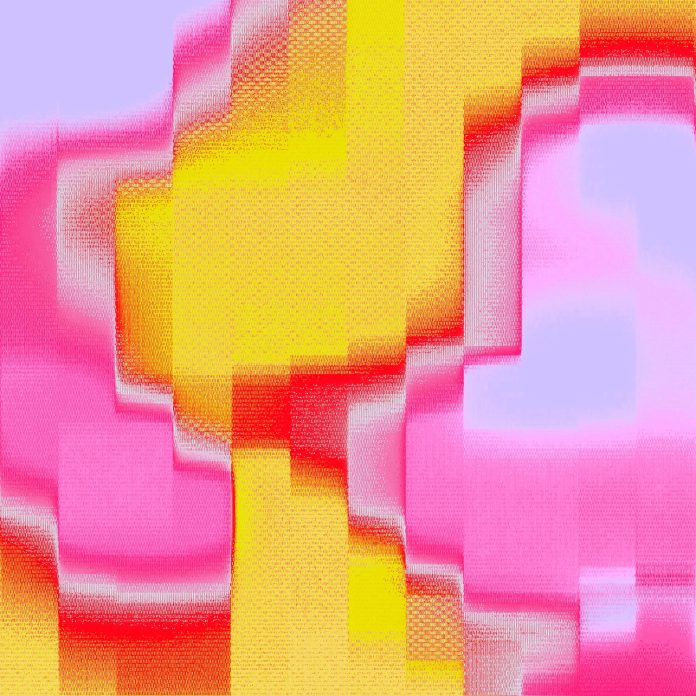 Designed to brighten up even the darkest day, with ‘Coffee Cup’, Budakid’s seamless production sparkles with uplifting, nostalgic and warm house beats which marks a different sound to his previous acclaimed releases on such labels as Watergate Records. Budakid has called the original mix ‘1A.M. House Affair’ as “a small wink” to this, as the vibrant track finds its perfect home on Permanent Vacation.

Budakid said: “In the dark realms of last year, I had the need to bring some daylight to my own life. ‘Coffee Cup’ is one of those releases which brings me back to the good old harmless days. It might not be the usual cup of coffee from my side style-wise, but as a producer, I like to experiment with other genres. One thing I can say for sure, coffee brings people together.”

Following Budakid’s celebrated Watergate Records releases ‘Sweet Ease’ / ‘Hybrid Society’ with Matthias Meyer and ‘United’ EP with Norfold in May, Dutch artist Budakid has continued to bolster his reputation as a sought-after producer, stacking his discography with releases on prominent labels such as Disco Halal, and Exploited Records. Budakid recently enjoyed sell-out tour dates in India, North and South American.

See also  Eflorem are breaking the genre boundaries with "With You"!