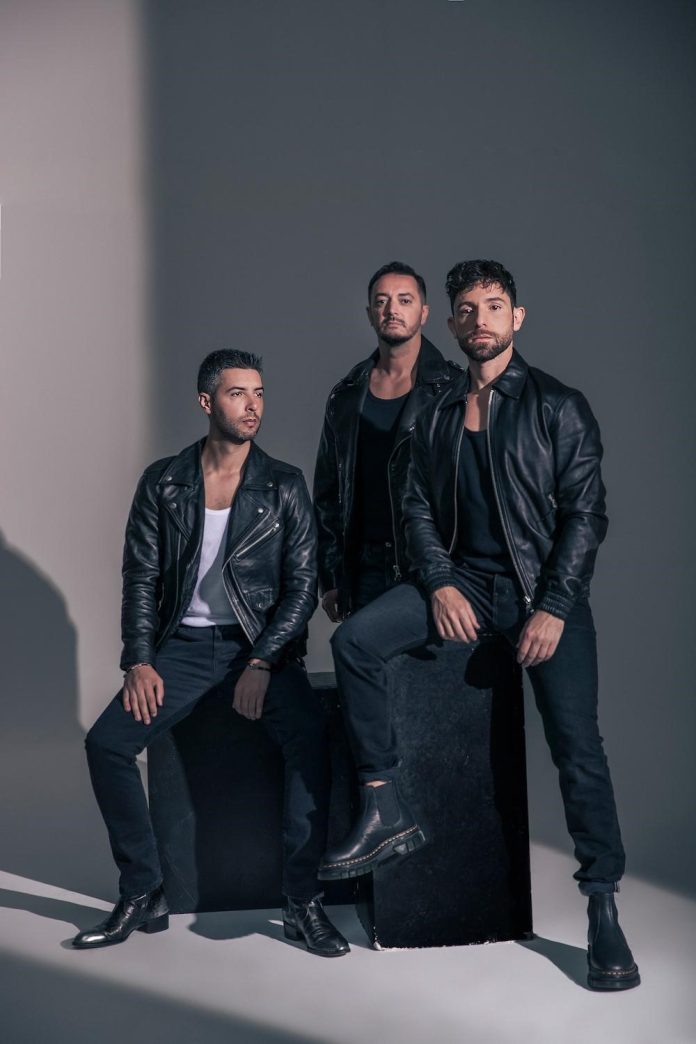 The coinciding official video directed by Elliot Gonzo, is to also release on the same day. He commented “‘Bad Memories’ is a coming of age story, following a group of Vietnamese teenagers as they embark on a journey of discovery and self-realisation. By reconnecting with Vietnamese folklore and mythology, the narrative culminates in the discovery of a crumbling stone dragon statue set deep within a mystic jungle.”

A mesmerizing atmospheric creation, ‘Bad Memories’ combines stunning vocal harmonies with rousing guitar licks and captivating breakdowns – a formula destined to resonate on multiple levels for the listener. It marks Meduza’s first single release since the viral ‘Tell It To My Heart’ featuring Hozier, a track currently sitting at 106 million Spotify streams. Prior to that was the similarly rousing ‘Paradise’, Meduza’s collaboration with Irish chart topper, Dermot Kennedy, which has racked up over half a billion Spotify streams, and achieved platinum awards in multiple countries, peaking at #5 in the UK Singles charts.

A collaboration between four globally-renowned musical acts, it’s no real surprise that ‘Bad Memories’ is such an infectious hit.

See also  Here At Last lets ‘The Magic Bomb’ burst into moody pop hit ‘I Just Got To Know’ !