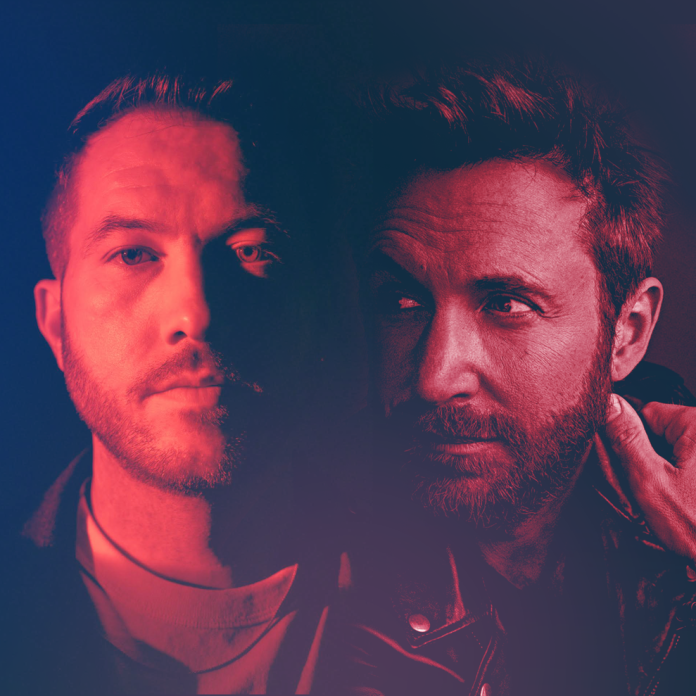 “Take Me Back” highlights Lewis Thompson and David Guetta’s ability to produce tracks ready for the club and radio alike, combining deep house tones with 90s-tinged production to create an infectious crossover single. Accompanying the track is the official music video that showcases a supple sleepwalking dance sequence throughout town. Watch HERE.

Speaking about the track, Lewis says: “Nostalgia is one of the most powerful emotions in the world, everyone relates to that sudden feeling of being taken back to a moment in time. ‘Take Me Back’ takes you on a ride to reminisce and relive the past and cherish what’s in front of us right now. I’m really proud to be putting this out as my first record.”

“Take Me Back” is Lewis Thompson’s first single as an artist in his own right since signing with RCA U.K., but it’s by no means his first floor-filler. One half of DJ/producer duo Just Kiddin’, Thompson has carved a name for himself as one of the most prolific and in-demand producers on the scene. He has previously worked with some of the biggest names in the industry, includingMNEK, Joel Corry, Anne-Marie, Little Mix, Becky Hill, James Hype, andJade Thirlwall,and is behind some of the top-selling UK singles. Now, with an arsenal of his own feel-good dance-pop anthems, Lewis looks set to step out of the shadows and become one of the biggest names in electronic music.

With over 14 billion global streams, 50 million records sold worldwide, and two Grammy awards to his name, David Guetta demonstrates time and time again why he is the most cherished electronic artist of our generation. Receiving his 10th GRAMMY nomination in 2021 for his collaboration with Afrojack, “Hero,” Guetta was also nominated for three Brit Awards, voted the world’s best DJ in the coveted DJ Mag ‘Top 100’ poll, and won best electronic artist at the MTV Europe Music Awards. With clubs and festivals finally open, Guetta recently performed an exceptional set atUltra Music Festival in Miami, completed a Residency at Encore Beach Club in Las Vegas, and will be appearing at more of the world’s biggest festivals and events over the summer. In Ibiza, he began his two residencies: Fridays at Hï Ibiza with Future Rave and Mondays at Ushuaïa with his legendary party F*** ME I’M FAMOUS. So far this year, he has released a variety of collaborations, including his remix of Dua Lipa and Megan thee Stallion’s “Sweetest Pie” and a unique street house remix of Kodak Black’s smash hit “Super Gremlin,” which saw him venture further into the hip-hop world. To round off an impressive first quarter of the year, he released his latest single, “What Would You Do” with Joel Corry and the massive hit “Crazy What Love Can Do” with Becky Hill and Ella Henderson.