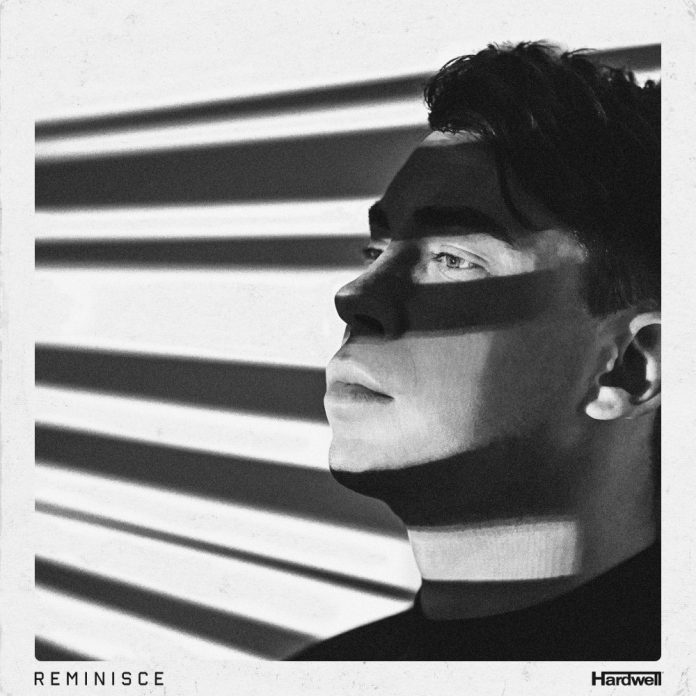 ‘REMINISCE’ is the latest club banger from dance titan Hardwell. It comes equipped with an MC’s top-line lyric that gee’s up the vibe. Asking ravers, “The question is, can you handle this? Stomp your feet. Pump your fist. This one will make you reminisce”, before a spine-curdling drop ensues into madness, adding another piece to the forthcoming REBELS NEVER DIE album trail.

‘REMINISCE’ is a track that features all the hallmarks of Hardwell’s famed big room flavor but is jacked with a more formidable dose of electronic energy that elevates the track into a full-bore, high-octane release. With its mammoth ravey synth stabs and an earth-shuddering kick, the track sparks with a cunning tension ensuring its place as a bass rattling speaker favorite for the dancefloor.

With a cluster of singles like ‘INTO THE UNKNOWN’, ‘MIND CONTROL’ and ‘PACMAN’ now officially into the public domain, Hardwell has already completed two return live shows. So fans have much to celebrate as we get closer to the next run of the performances from the famed Revealed Recordings boss and ever nearer to the full release of his REBELS NEVER DIE studio album.