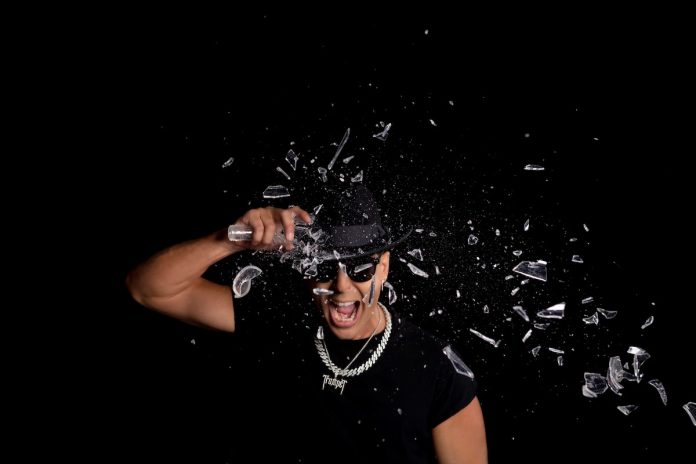 For the first time in his career as a platinum selling recording artist, Timmy Trumpet is breaking down the barriers of music ownership as we know it. This Friday fans can officially become a co-owner of his latest masterpiece for life.

This ground-breaking opportunity is all made possible thanks to Royal, a start-up founded by electronic artist and superstar DJ, 3LAU, and JD Ross, who previously co-founded Opendoor. Royal enables anyone to own a piece of their favorite music, earning royalties alongside the artist. Partnering with Spinnin’ Records and Timmy’s own imprint SINPHONY, fifty percent of the track’s streaming royalty rights will be available for purchase for as little as USD$99.

“Royal has launched an innovative and powerful new idea that connects artists and fans in a way that has never been done before. It’s an honour to be joining some of the biggest artists on the planet in the very early days of this unique concept.” – Timmy Trumpet