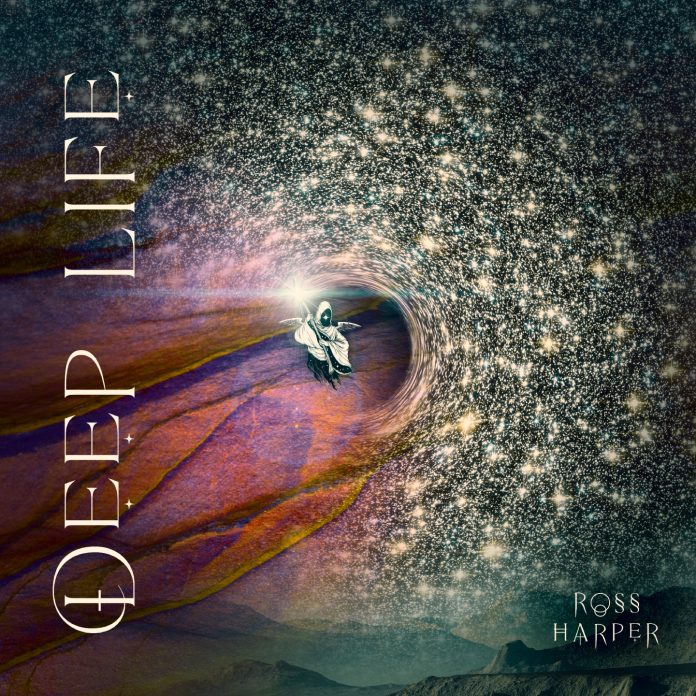 Brighton-based Producer & DJ Ross Harper presents ‘Deep Life’ – the first single to be taken from the forthcoming ‘The Dark Album’ out in Autumn 2022.

‘Deep Life’ is an invigorating track which has the awesome power to bring the attention to the now, taking the listener away from the noise of their minds and into the present moment. To the place where it is just them and the dance.

‘The Dark Album’ will present a snapshot of Ross Harper’s subconscious. The tracks were written between the years of 2008 and 2018, which marks a culmination of time in Ross Harper’s life of almost complete introspection.

Ross Harper said: “After almost 20 years of deep contemplation, I emerged in November 2018 after experiencing what I would call my Third Awakening. I am now in a very different chapter of my life. The tracks in ‘The Dark Album’ were all written during this almost catatonic state and hence are almost like a mirror to the inner darkness.”