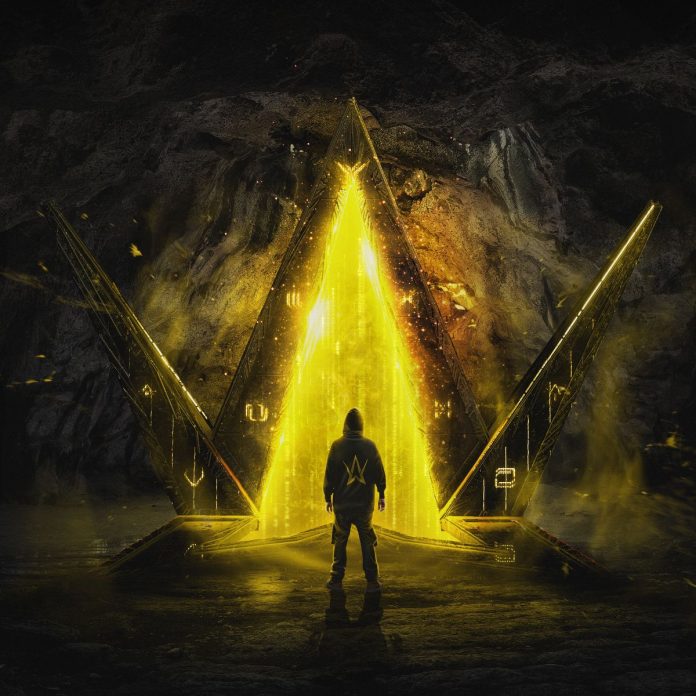 A reflection of Alan’s masterful ability to craft epic productions, the famed producer kicks off with ‘Adventure Time’ – a euphoric instrumental that evokes a sense of grandeur and makes the perfect musical introduction of Alan’s much-anticipated Walkerverse project. Walker plays with strings and orchestral elements for a cinematic soundscape that builds into a larger-than-life progressive house drop.

Teaming up with long-time friend and collaborator Au/Ra for their third joint single, the second track from the album ‘Somebody Like U’ has all the hallmarks of another huge hit for the song-writing partnership. Allowing Au/Ra’s ethereal vocals to take the lead, ‘Somebody Like U’ will make a stunning live addition to Alan’s ‘Walkerverse’ Tour setlist, during which the singing sensation will also be accompanying Alan as the Guest Vocal at every date.

Marking the album’s halfway point, ‘Blue’ ft. Ina Wroldsen will leave fans anything but. A supremely catchy melody brimming with bouncy beats, all combined with Ina’s lilting voice makes for a soaring pop-infused electro single. A track that amassed millions of plays within the first few days of release back in April this year, ‘The Drum’ will continue to be a mammoth main stage mover this summer festival season and ensure the esteemed producer has everyone is dancing to the beat of his drum.

Wrapping up the first chapter with another familiar production, from the opening beat it’s clear why ‘Hello World’ has become such a firm fan favourite. First performed live back in December with fellow Norwegian Torine, the progressive house banger was so popular, it saw its full release earlier this year to rave response, drawing the album to an upbeat close that will leave fans wanting more.

Harnessing the trademark sound that has earned Alan legions of fans, and millions of streams worldwide, Walker is sure to whet a few appetites with the release of ‘Walkerverse Pt 1’.