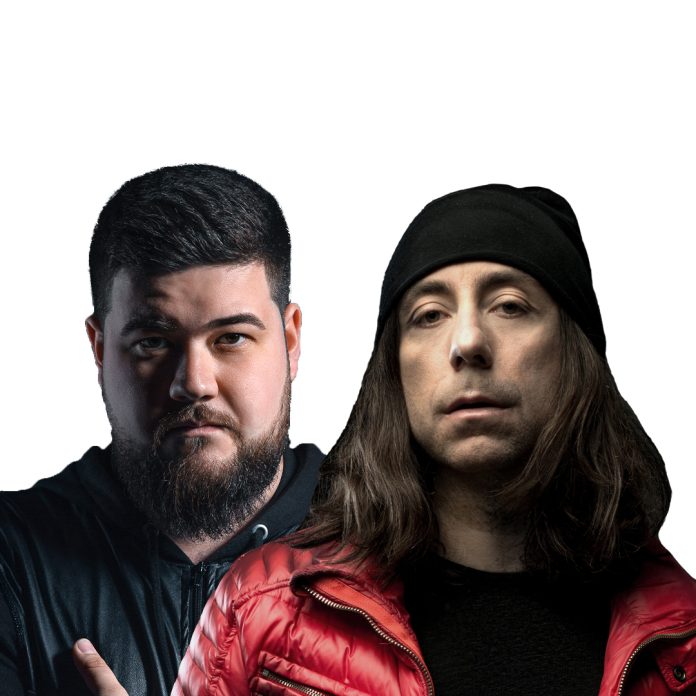 The new remix chops and screws the original’s iconic vocals, applying a layer of candy-coated finesse that’s rarely heard outside of Prezioso’s productions. A veteran of the electronic music genre in his own right, Prezioso recently re-asserted himself as one of the scene’s leading production maestros with a slew of collaborations with superstars Gabry Ponte and LUM!X, collecting platinum certification after platinum certification along the way.

Now on remix duty, Prezioso continues to redefine his sound for the modern day. Catch his thunderous new remix of D.T.E’s “It’s A Hard Knock Life” out via Spinnin’ Records.