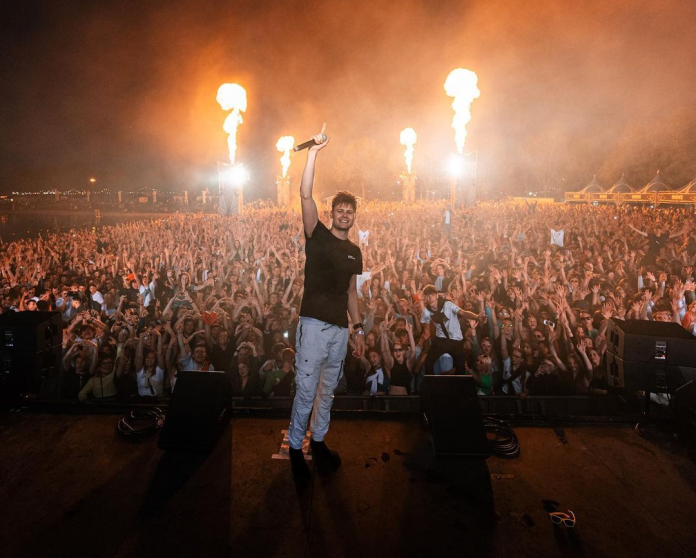 Meeting him for this musical journey is fellow Dutch tastemaker Magnificence, who played his own key role in the development of the modern progressive and electro house sounds, releasing on labels like Musical Freedom, Axtone and STMPD, unleashing a distinctive sound that’s both respected and all to himself.

“Here For You” sees both acts undertake an electrifying house adventure, unleashing powerful vocal cuts that burst with oldschool house vibes and are enhanced by a rumbling electro drop, tailor-made for the world’s biggest festival stages. With its thumping and commanding  kicks, pulsating chords, and thrilling backdrops, “Here For You” is a sonic rollercoaster, ebbing and flowing from one highlight to the next—exploring the limits of electro, progressive and 90s influenced house music along the way.

Mike Williams & Magnificence are back in full form for this one.  “Here For You” is a rush of dance energy, delivered by two of the best in today’s electronic scene, ready to rock your senses this summer.