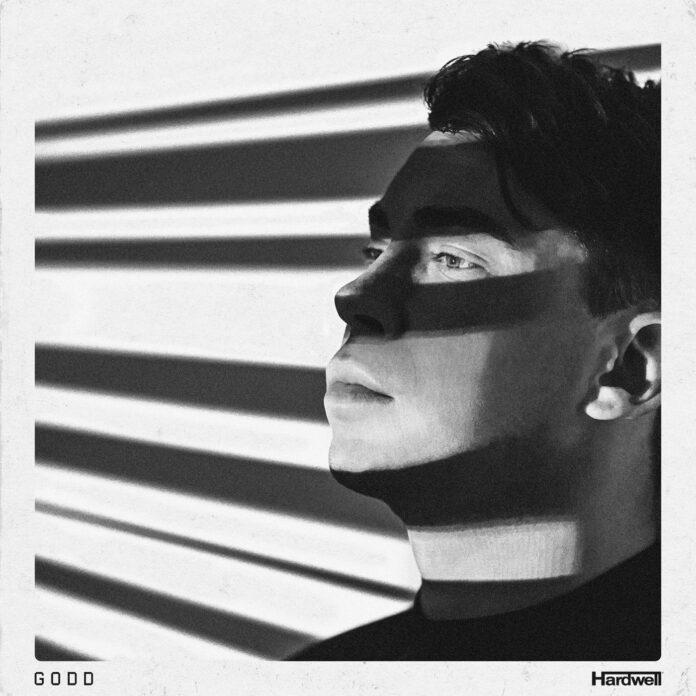 Following the release of recent singles ‘DOPAMINE’, ‘BLACK MAGIC’ and ‘INTO THE
UNKNOWN’, legendary electronic figure Hardwell fires up the next single from his forthcoming album ‘REBELS NEVER DIE’. Titled ‘GODD’, this latest musical incarnation is an anthem of epic proportion and a fitting single to follow the second tour date from Hardwell’s ‘REBELS NEVER DIE’ world tour.

Taking inspiration from the seminal classic by Dutch electronic pioneer Marco V, ‘GODD’ is stimulated by a tech-trance core than engulfs with thunderous basslines and inoculation of rip-roaring euphoric energy.

Taking radioactive, fizzing synths and bass that contorts into a destructive, foot stomping potion of club-ready energy. The track then runs with spacious melodies and hands-in-the-air tones that twist through a dropping tempo to enable a chance to catch a breath. Before, Hardwell opens the gates, and ‘GODD’ goes flat-out with a vengeance to bring back to life a trance-tech anthem full of modern-day musical potency.

Hardwell’s ‘GODD’ is available on all streaming platforms from May 27th only on Revealed
Recordings!