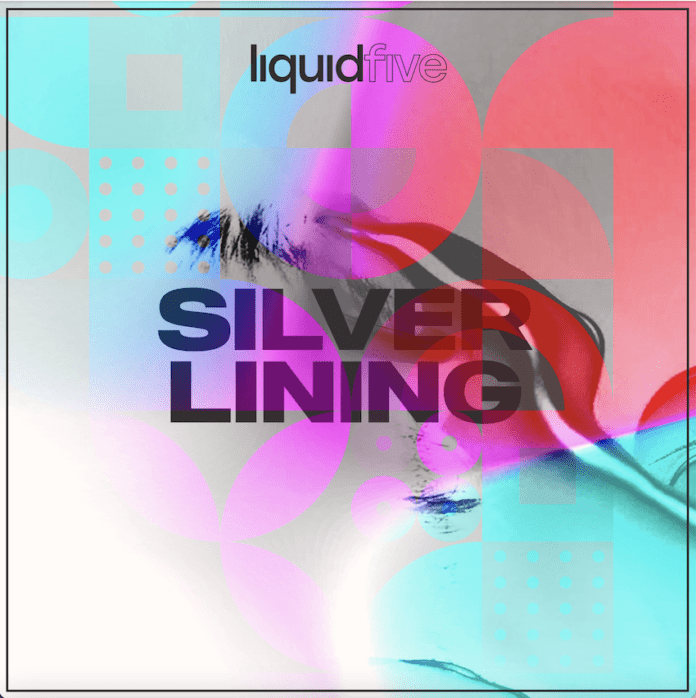 With “Silver Lining”, the German-based DJ & producer liquidfive delivers his third single in 2022, which is in no way inferior to his previous releases. With a catchy topline and a groovy rhythm, liquidfive delivers you a pulsating dance song that will make the dancefloors glow in the coming months.

liquidfive says: “I am particularly happy about this song, and I am very sure that the track will be heard on club floors worldwide this summer, the open-air season can come.”

“Martin Maximilian Kotzur” has always had a big love of music. In 2011 he founded a band project called liquidfive. Following a string of releases he realised his heart was only in Dance / Pop music and became a Producer / DJ.

In 2011 he met well known Producer, Musician, Songwriter, Jaxon Bellina. This led to the joint founding of 5L – Records. The liquifive label ethos is danceable Electro Pop, cooperation with young and established artists.