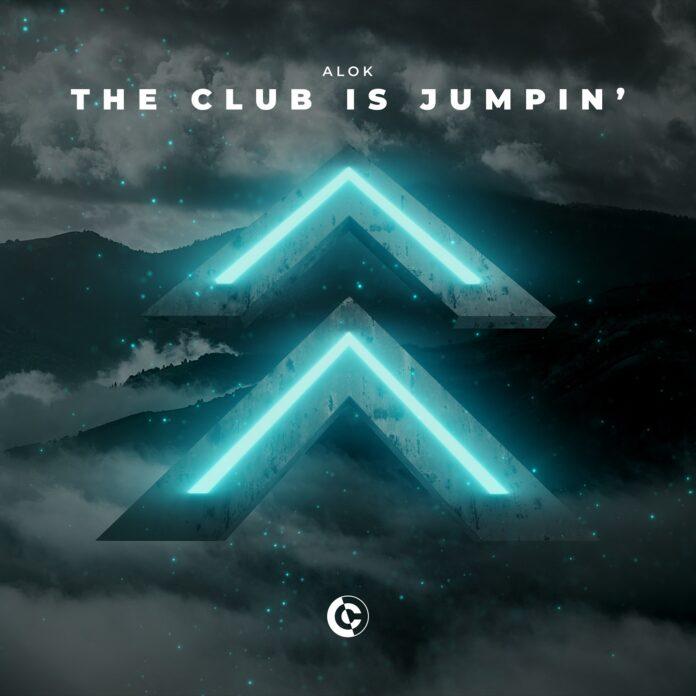 Alok‘s newest release – “The Club is Jumpin'” is his true celebration of electronic dance music’s grand re-opening after the global pandemic.

Featuring the very familiar samples taken from Destiny’s Child’s 2000’s hit song “Jumpin’ Jumpin”,” the Brazilian superstar ups the ante with a tech-house-inspired bassline and funky synths to create the elements of an unquestionable dancefloor filler.

Alok is no stranger to breaking genre molds, which he proved last month with “Run Into Trouble” with Bastille. “The Club is Jumpin'” is dubbed “future-tech” – Alok’s new funky and innovative mixture of old and new dance sounds that are absolutely sure to light up the dance floors across the globe during the forthcoming festival season, which will see Alok debuting his Summer residency at the famous venue Hï Ibiza, becoming the first Brazilian to ever hold residency within the mega-club’s main room.

“Now that the pandemic seems to be easing up and clubs are re-opened, ‘The Club is Jumpin’ is my party anthem for the summer. I always was a fan of Destiny’s Child’s original when I was younger, and I wanted to take a classic like that and put a fresh electronic spin on it. I hope everyone enjoys it as well as my next releases under the new ‘future-tech’ style“ – Alok

With a strong resume full of remixes and collaborations with artists such as The Rolling Stones to Zara Larsson, from Jason Derulo to Tove Lo, and more, Brazilian Alok has gained an immense international following and is currently having his global breakout moment.

He already has the second-largest Instagram following of any electronic artist globally (over 27M), and his 20M devoted monthly listeners on Spotify have made him the most listened to Brazilian artist in the world. In 2021, he was named the 4th Best DJ in the world, according to the prestigious DJ Mag Top 100 DJ Poll. In 2019, Alok was nominated for the International Dance Music Awards for his hit remix of the Meduza single “Piece of Your Heart,” and he also worked with global pop sensation Dua Lipa for the official remix of her hit single “Physical.”

Recently he also collaborated with Grammy-award pop sensation John Legend on “In My Mind” and with renegade vocalist John Martin on “Wherever You Go”, and landed his talents to remix Ed Sheeran’s “Shivers.” The sky is the limit for the Brazilian superstar.