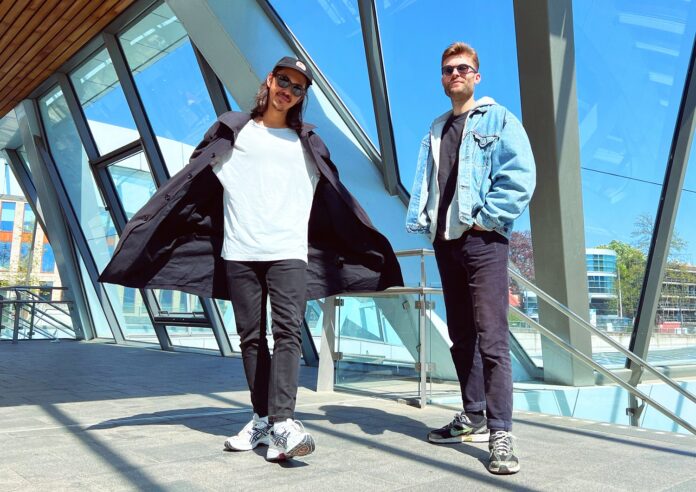 ‘United’ EP is inspired by dancefloors reawakening after two years of the silence. The dreamy title track ‘United’ is packed full of atmosphere, with swirling pads, ascendant chords, and a sky-reaching melody. ‘Aika’ offers a deeper insight into their musical union, showcasing their deftness in crafting propulsive and pacier dancefloor heat.

Budakid and Nordfold said: “In the silence of last year’s pandemic, we felt the urge and need to reunite. ‘United’ was created during curfews and lockdowns, as we dreamed of being outside again, reaching our hands up in the wide open air. Whenever possible, we would travel between Amsterdam and Berlin to work on this, stay inspired and motivated. With ‘Aika’, we were going for a different vibe. A club interpretation of this spacious feeling. A melodic groover that suits every context. Where ‘United’ takes you to the clouds, ‘Aika’ is its counterpart and keeps you rooted.”

Nordfold meticulously crafts his work, combining sounds from field recordings with musical aspects from different eras and genres. Intrigued by the infinite character of the Nordic landscapes, he tries to evoke a similar musical experience of spaciousness. Nordfold appears on pioneering labels like Anjunadeep, Stil Vor Talent and Atlant and got heavily supported by BBC1 radio in the last years.