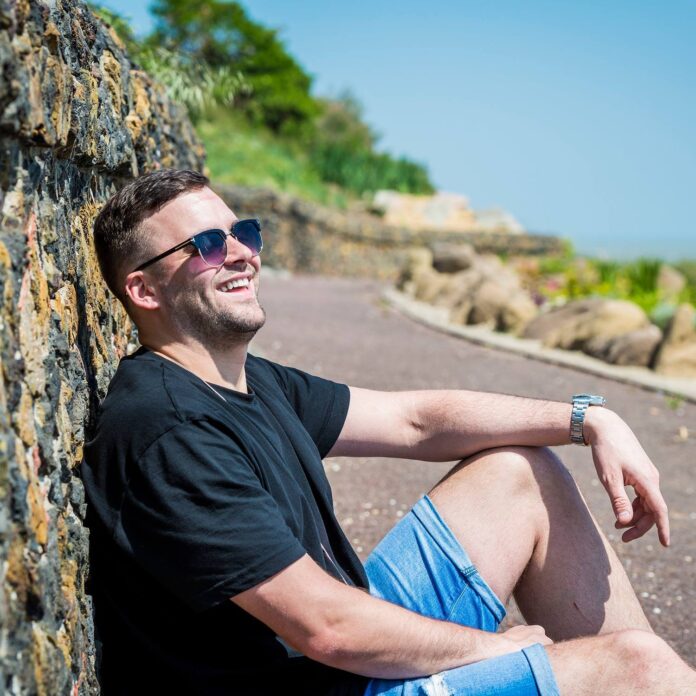 Max Chapman is no stranger to the underground house scene where he made his comeuppance. He has risen through the ranks to become a regular fixture at venues around the world, with appearances in the UK, across Europe, North America, South America, Australia and Canada to name a few locations. He’s performed at well-known events and venues like Fabrik (Madrid), Tobacco Docks (London), Ushuaia (Ibiza) and many many more. Max’s first record was supported by BBC Radio 1 legend Pete Tong on BBC Radio 1 which later led to the talented DJ/Producer’s very own Essential Mix for the UK’s biggest station, plus many more of his records receive pick-up on the station. To date on Beatport – he has achieved four genre #1s, two overall #1s, seven top 10 releases, and fourteen top 20 releases, making him one of the most seasoned high performing Tech House artists of our generation.

He joins forces with another prolific London-based artist George Smeddles, who has been immersed in music since he was a child. He’s built an impressive understanding when it comes to the creation of the driving Tech-House that has become his signature recognizable sound. His artistic combination of hard-hitting basslines and carefully crafted melodies has gained him a wave of admiration over the years from some of the scene’s weightiest names; Kerri Chandler, Jamie Jones and Darius Syrossian to name a few. George has received a plethora of plays across BBC Radio 1 with DJ’s such as Danny Howard and Sarah Story singing his praises. As recently as April completed his first ‘Peak Time’ mix for the network where he highlighted his much-loved sound.

This infamous pair come together once again on a track set to become an instant feature in many DJ’s sets across the impending summer of which both George and Max will be playing at various highly recognized events. ‘Shawty’ out now via Ultra Records: