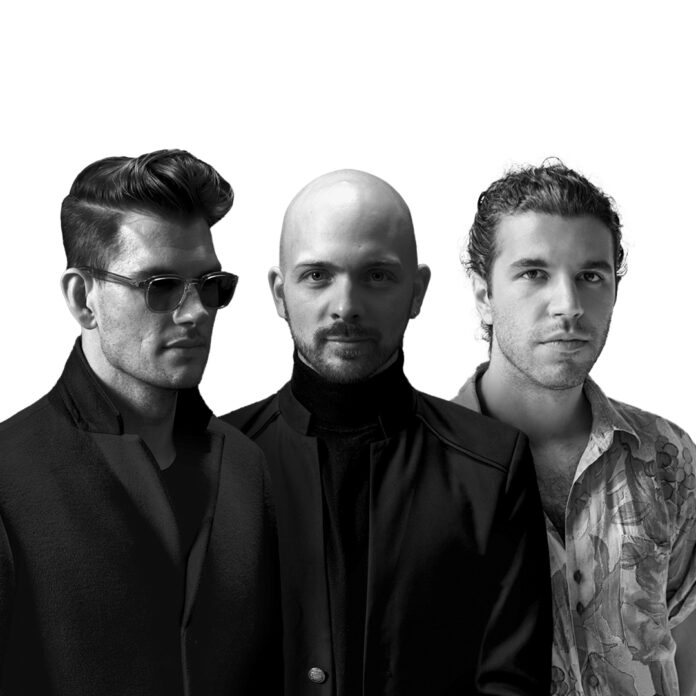 The multi-platinum Swedish producer Alfons teams up with the prestigious talents of Xillions for the new single, “Let You Go (Y-E-O).”  A melodic and bass-infused tour-de-force, the new release shows both acts putting their best foot forward.

“Let You Go (Y-E-O)” perfectly embodies the upbeat and colourful vibes of the impending summer season. Its vibrant melodics make for a pristine pairing with the track’s surging basslines and sweet vocals, ensuring a swerving hands-in-the-air affair each and every time it’s spun. The new release is the next step in Alfons’ steady 2022 schedule, following singles like “Knight Rider” and “The World Is Going Down.” Known by many for the 2015 release of “Ganjaman,” Alfons has made it clear that he’s nothing but a one hit wonder.