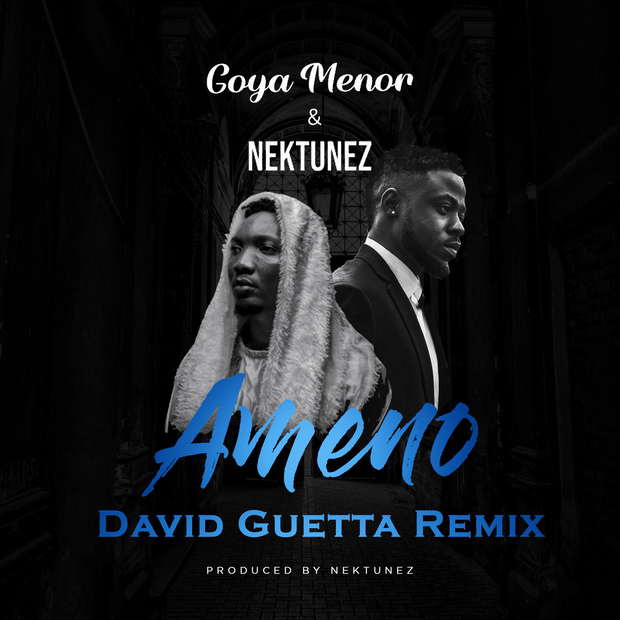 “Ameno Amapiano (You Wanna Bamba)” has become a breakout track of 2022, topping charts and playlists worldwide. Amassing over 28 million streams on Spotify alone and peaking at #7 on the Billboard U.S. Afrobeats Songs Chart, the song became a viral sensation on TikTok, inspiring more than 3 million creations on the platform that collectively have been watched over 8 billion times. The song also generated its own challenge, with celebrities such as Mariah Carey, Janet Jackson, and NBA legend Shaquille O’Neal joining in.