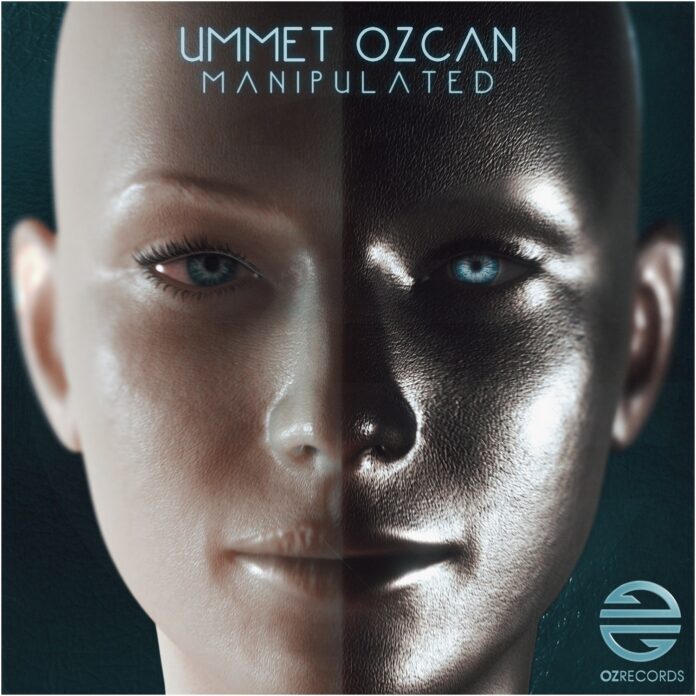 World renowned DJ/producer/studio wizard Ummet Ozcan releases his brand new single “Manipulated,” concocting an overwhelming mix of mainstage and techno sounds with his signature rave-ready approach. Already supported by a wide range of DJs, the song excels with hard kicks, minimalistic synths and euphoric buildups, underlining the mastery of the Dutch artist, always able to take his productional expertise to the next level. Catch this powerful DJ weapon now, as it’s out on Ummet’s very own OZ Records.

Ummet Ozcan has proven himself as one of the industry’s most talented production masterminds, having explored the limits of the electronic music for over a decade. From his progressive and techno inspired grooves, to festival-ready rave and electro, to catchy pop and cinematic sounds, Ummet has consistently delivered a blazing spectrum of bangin’ beats. The result has turned the standout Dutch musician into a globally respected ac, welcomed at the biggest festival stages while continuing to rack up millions of streams.

Following the launch of his OZ Records label in 2018, the Dutch DJ/producer has continued to enrich his output, now reaching another pinnacle with this new release, “Manipulated.” Building on his notorious experience in on the world’s biggest festival stages, Ozcan immediately places a series of spacious synths and thrilling percussion, culminating in an astounding drop of punchy techno kicks and earthshaking sub bass. The record gains strength with pulsating rhythms, ominous synth stabs and scintillating sound effects, making it a sure shot for the techno and mainstage crowds this summer.
Ummet Ozcan is at full power here, unleashing a tune that’s already seen support by the likes of Dimitri Vegas & Like Mike, Afrojack, W&W, Blasterjaxx, Timmy Trumpet, Steve Aoki and Showtek. And it’s bound for many more festival action, you’ll get “Manipulated” soon enough.